Football fans express themselves online, according to Talkwalker.

The vast majority of American households 80% have less discretionary income than they did a decade ago. 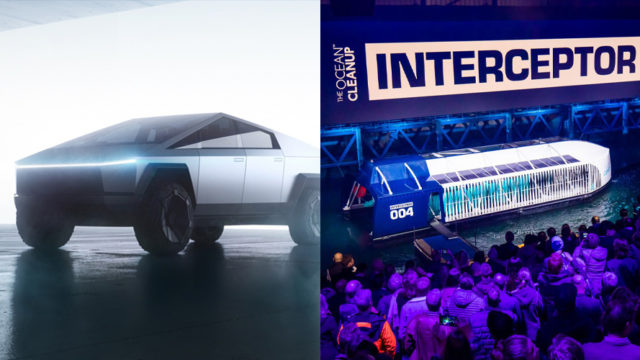 The presidential election and Summer Olympics will boost ad spending. 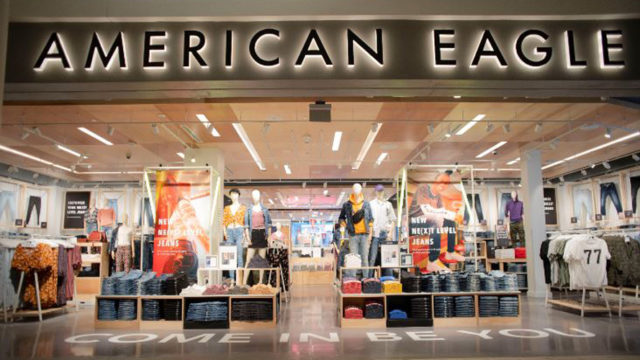 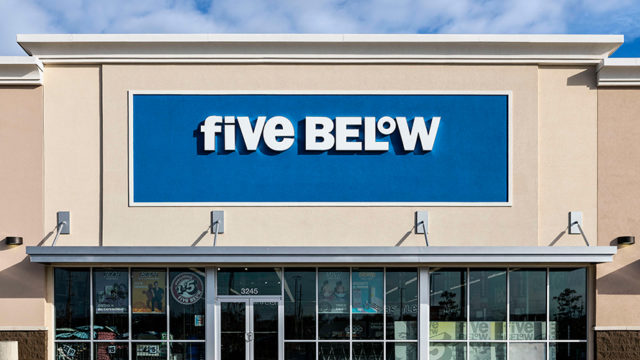 The retailer also plans to make creating a customer loyal program a priority this year, after its 2019 plan was derailed by tariffs. 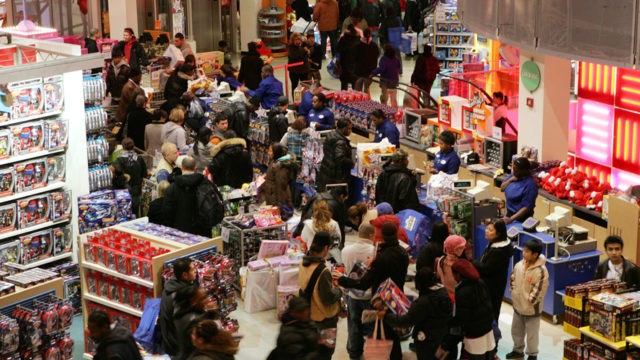 According to a new report from Adobe Analytics, holiday sales in the U.S. grew 13% year-over-year. 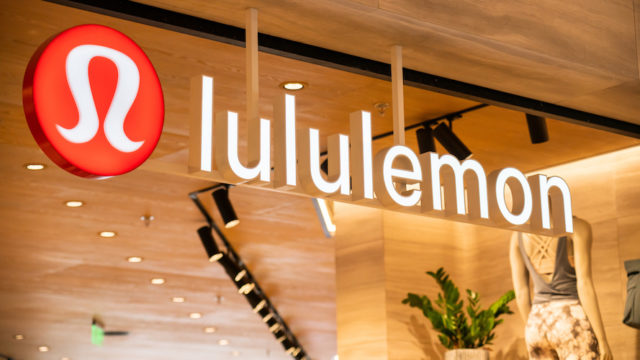