Amazon's Alexa platform has yet to see a viral app hit that might boost interest in its marketplace. Consumers are finally warming to the idea of voice-enabled shopping. We were wrong to assume that chatbots and voice bots would naturally slide into their role as autonomous shopping tools. Amazon shipped almost three times as many devices during the quarter, according to tech analysis firm Canalys. 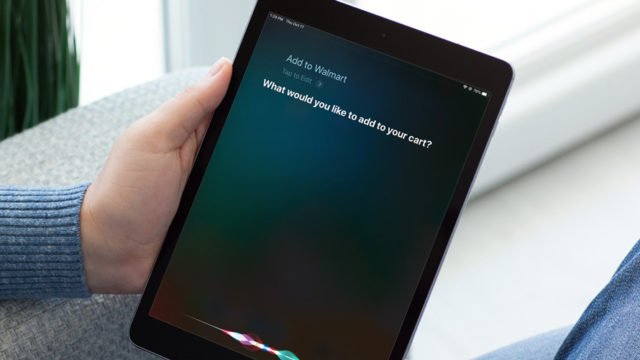 In the increasingly competitive field of online grocery, Walmart is adding more functionality to its digital shopping cart. Amazon and Google can't compete with the fast-growing Chinese market against local players like Alibaba, Baidu and Xiaomi. A new partnership from FCB Canada and its advocacy client, the Canadian Down Syndrome Society.