Amazon's French warehouses were shut down following a court order and will now open up again after a deal was struck with the unions. Amazon's ad sales business grew 44% in Q1 when net sales hit $75.5 billion, but income dropped $1 billion from a year ago. A new report suggests "aggregate data" might mean something different to third-party sellers vs. the ecommerce giant. 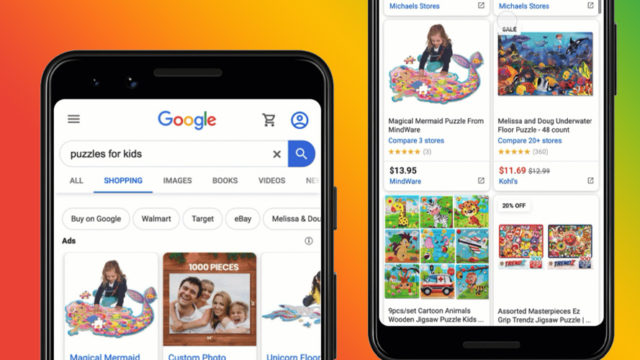 At least there were no references to his "first-party butt" this year. The ecommerce giant is appealing the decision.