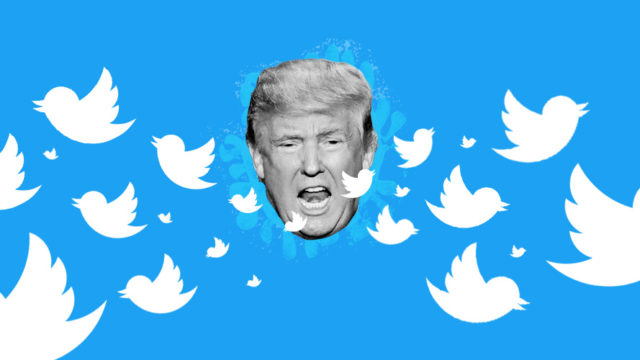 Pew Research found the CDC is a trusted source for virus information. The hope is that it will waste his campaign team's advertising dollars, and experts say that's likely the case. Teams responsible for functions such as security will be on-hand during votes. The online printing brand is also donating $1.5 million to small and Black-owned businesses. 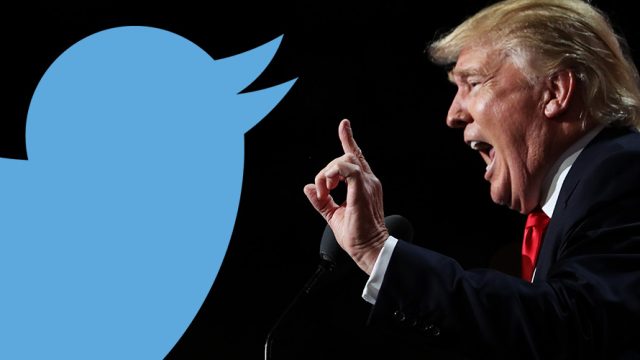 The platform has been criticized for not taking down posts in the past, including a recent one about Black Lives Matter protesters. 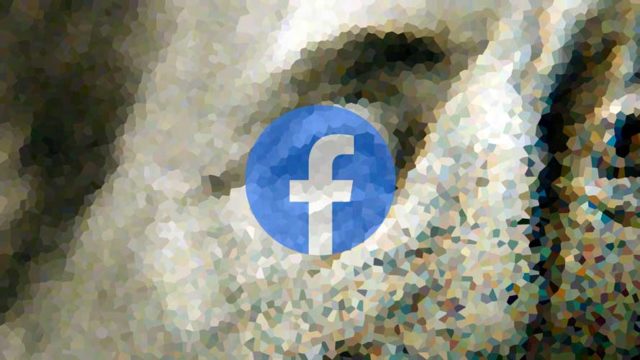 Social network has been criticized for allowing false ads from politicians and other groups. Site rules leave many decisions about what's acceptable up to volunteer moderators.