The hub for creators and publishers now has a mobile companion. This year’s Game Developers Conference will be held March 16 through 20 in San Francisco. Year three of the agreement totals 19 events from 12 countries and four continents.

Have you ever wondered who exactly it is dishing out fresh wit on your favorite Twitter accounts? We found out. The two platforms extended several music features to the country. A trial began this week in a tax court in San Francisco. The social network had been testing the conversation-enhancing feature. They all serve communities of color and diverse audiences. 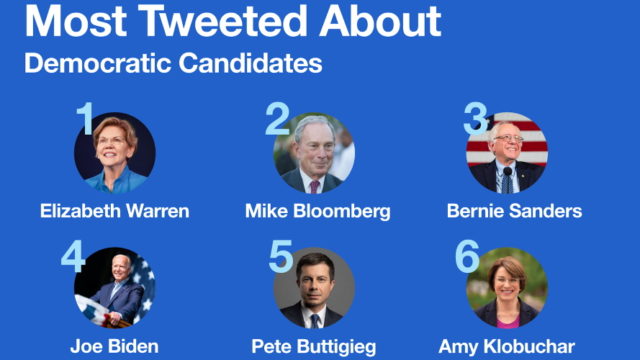 But Elizabeth Warren was the most-tweeted-about candidate Wednesday night.