The social network teamed up with U.S. Black Chambers, among others.

While the formal ad pause is over, Jonathan Greenblatt says Stop Hate for Profit is far from done. 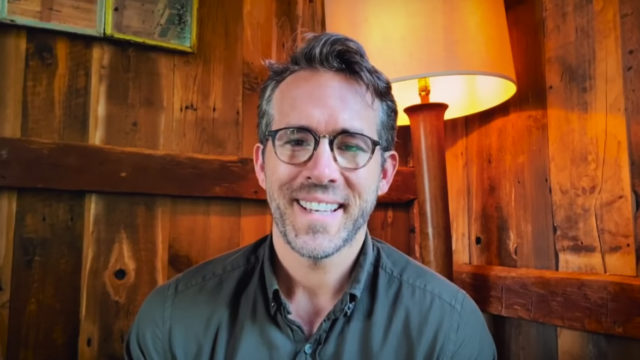 The actor's new Group Effort Initiative is focused on opportunities for BIPOC creatives. 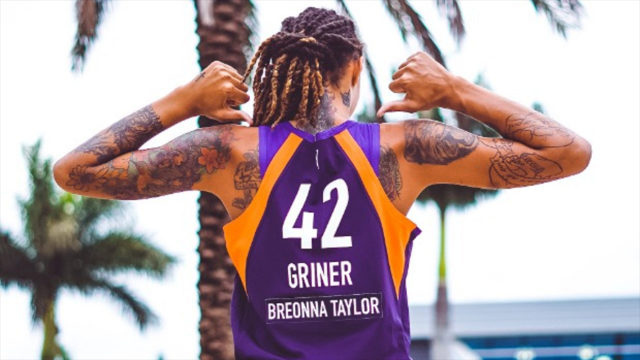 #SayHerName campaign has lined up a series of brand and celebrity partnerships. WPP wants to create systemic change and is publishing its workforce diversity data as a first step toward accountability. The NHL team did not announce a name change or review. The CDO role must be eliminated and instead replaced and expanded upon with a newly created role to ensure equity as a core function.