If a Brand Is Not Authentic in Its Attempts to Reach Black Audiences, Then It’s Not Trying Hard Enough 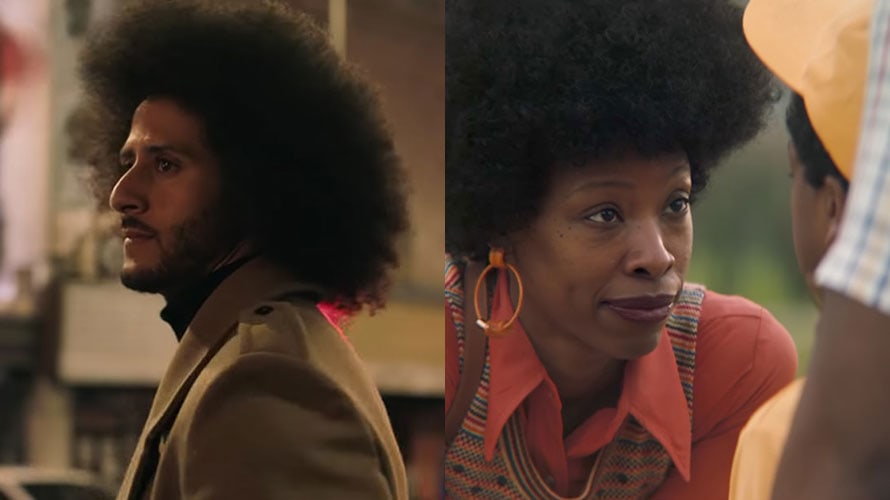 Both Nike and P&G created campaigns that resonated with their black audiences and didn't come across as forced.
Nike, P&G
Share
By Corean Canty
|
February 20, 2019
Share

Consumerism is the machine that powers our society, and black dollars provide much of the fuel. According to a 2018 Nielsen study, African Americans spend $1.2 trillion annually. The collective spending power of this demographic is great, yet marketers have been challenged in authentically reaching this audience. Recent marketing failures illustrate the gravity of this problem.

In these marketing mistakes, marketers can glean key learnings on how to more effectively reach black consumers.

Black households spend considerably more money on hair and skin care products than other demographic groups, but campaigns in this area are most often tied to negative stereotypes. For example, Dove showed a black woman next to a bottle of Dove shed her shirt and transform into a white woman. After the enormous backlash on social media, the brand backpedaled.

However, Dove failed to recognize that this ad symbolized a deep-rooted stereotype that black is dirty and white is pure. Not only did this outrage life-long customers, but it also alienated a new younger generation and potential customer base. If no staff member could recognize this campaign failure before going to market, a focus group including black women would have avoided this disaster.

Marketers should truly understand how their messaging will be received by black consumers before going to market with campaigns.

Unfortunately, this problem persists. Examples from just the past month include Katy Perry’s recent line of shoes that were pulled for resembling blackface. Gucci also removed their sweater resembling the offensive stage makeup as well as Prada, whose bag charms elicited similar reactions.

Ultimately, marketers should truly understand how their messaging will be received by black consumers before going to market with campaigns. Research and data are paramount.

Understand what percentage of your current customer base includes this demographic and conduct the proper research to discover why this audience engages with your brand. From there, build your conversation around the authentic engagement you already have with this audience.

Know your audience and respect their culture

When brands use black celebrities to promote a campaign either laden with stereotypes or inauthentic to the black experience, the campaign turns into a running joke and respect is lost for both parties. A perfect example of this is the Burger King campaign that featured Mary J. Blige singing about chicken wraps. The backlash was fierce, with Mary J. Blige apologizing to fans years after the commercial aired.

Instead, marketers should have demonstrated an understanding of black culture and how a popularized stereotype could be perceived. Overall, this level of authenticity was lost.

Pepsi’s controversial Kendall Jenner commercial made an egregious error and lacked respect for a pivotal social movement. The storytelling trivialized the gravity of Black Lives Matter, and the visuals misrepresented the true reality of protests.

However, not all brands are missing the mark. Being entrenched in black culture, Nike knows firsthand the buying power of black dollars. Their Colin Kaepernick campaign communicated a message of support and alliance in an authentic way that audiences could connect with. There was also a larger universal message of bravery, overcoming obstacles and standing up for what you believe in. Kaepernick’s tweet about the campaign alone received over 10.9 million views and countless shares across social media.

The benefit to Nike was larger than its relationship with the black consumer. Polls showed that not only did the ad resonate positively with the black audience, but America as well, particularly young Americans. The campaign generated buzz worth $43 million in media exposure, according to a Bloomberg Report. That’s a marketing win.

P&G also delivered a successful campaign long before black spending power was even a trending topic with their “My Black Is Beautiful” campaign. This campaign aimed to inspire 1 million black girls to believe in their beauty, which later led to their Imagine a Future program, creating opportunities for young black girls across the country. Due to its success, P&G relaunched the initiative in 2017, winning them an Emmy. 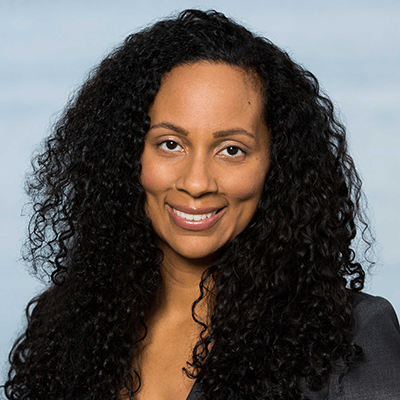