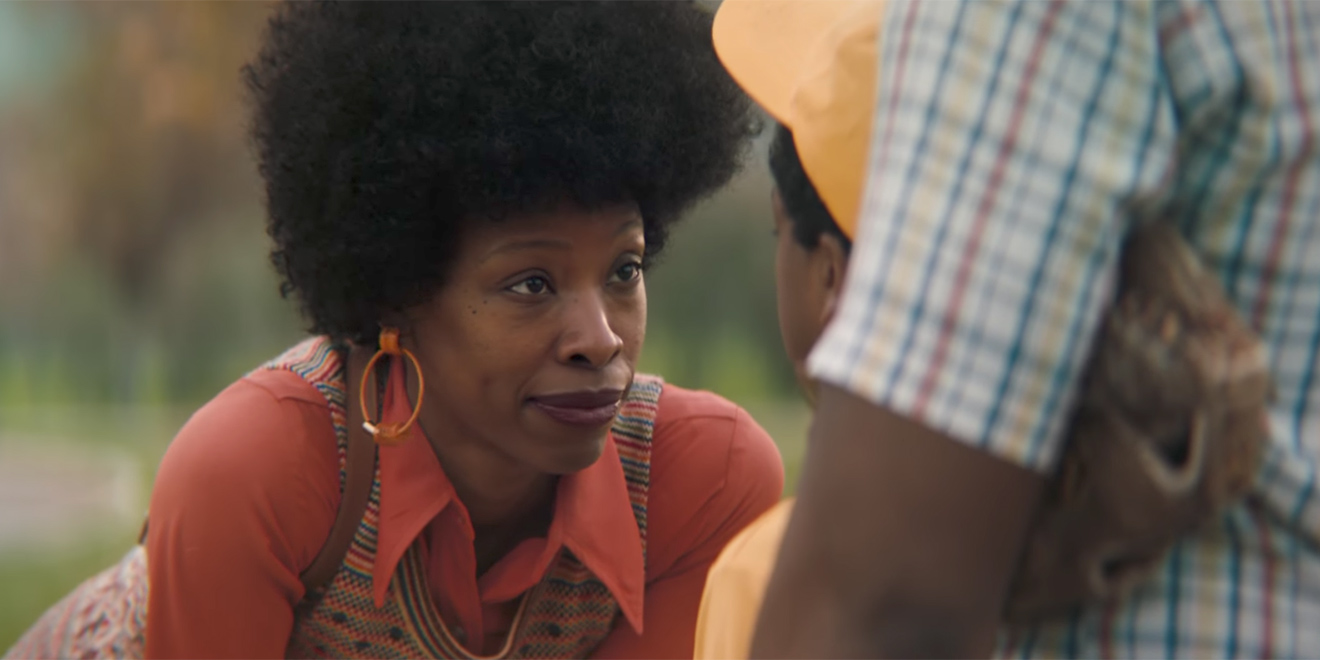 Black parents in America have long had to have “the talk” with their children, as successive generations found it necessary to discuss the harsh realities of being black in this country, warning their children about racial bias and the prejudices they will inevitably face.

P&G decided to showcase what those conversations might look like in a powerful new spot taking on racial bias for My Black is Beautiful, a group started in 2006 “to spark a broader dialogue about black beauty.”

“The Talk” is the opening of P&G’s relaunch of the initiative, repurposing My Black Is Beautiful into an initiative designed to celebrate cultural identity and start a conversation about racial bias. P&G worked closely with BBDO and minority-certified consulting firm Egami Consulting Group, P&G’s communications agency of record for My Black Is Beautiful for the past eight years, on the effort, which was born out of brainstorming sessions discussing real experiences with racial bias.

According to a press release, “Every aspect of the film included the essential contributions and guidance of creatives, producers, filmmakers, and clients of color.”

The ad, which is just over two minutes long, opens with a mother asking her daughter, “Who said that?”

“That is not a compliment,” the mother says when her daughter tells her, “The lady at the store.”

From there, the spot moves to a series of related conversations over the years, and even without the full context of the conversations, the intent is clear: Growing up and dealing with racial bias will make life more difficult.

In one of the most moving scenes, a mom in a car starts telling her daughter what to do “when you get pulled over.” When the daughter objects, saying she’s a good driver, the mom explains, “This is not about you getting a ticket. This is about you not coming home.”

Eventually the ad circles back to the first mother, who reveals the comment she was referring to, telling her daughter, “You are not ‘pretty for a black girl.’ You are beautiful. Period. OK?”

The spot concludes by calling on viewers to “talk about ‘the talk’ so we can end the need to have it,” followed by, “It’s time for everyone to #TalkAboutBias.”

“Great advertising opens hearts and changes minds, but doesn’t have to stop there. We believe great advertising can inspire real, lasting change. That’s the aspiration behind ‘The Talk,'” P&G’s director of global company communications Damon Jones said in a statement. “These real-life conversations about conscious and unconscious bias are too common in homes across the country and weigh heavily on parents and children of many different backgrounds. We take seriously the opportunity to spark dialogue on what we all can do to put an end to the harmful effects of bias, and motivate true change.”

Jones added: “At P&G, we aspire to a world free from bias, with equal voices, equal representation and equal opportunity to success for everyone—no matter who you are, who you love, or where you come from.”

A series of conversations about various aspects of racial bias rounds out the campaign on P&G’s “The Talk” campaign landing page. These include a young woman explaining the racism she faced as a customer-service representative at a retail store, a woman discussing the need to face ones own privilege and racial bias, and another taking on implicit bias and what it means to be an advocate.

See the other spots below: