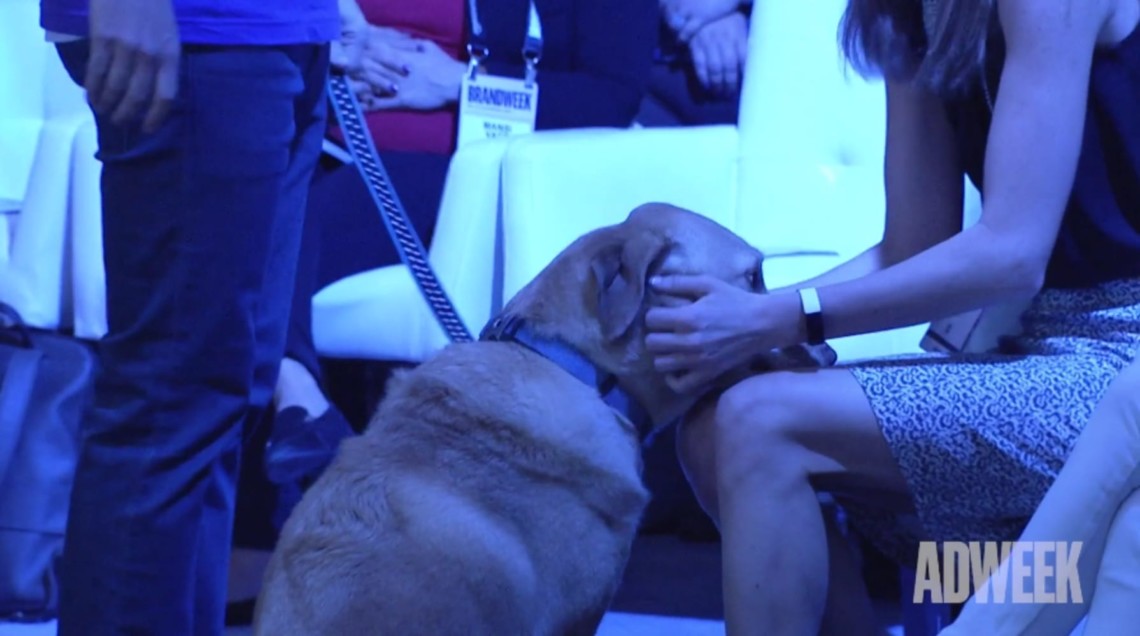 Qualtrics brought one Brandweek attendee a dog to hang out with.
Share
By Jameson Fleming,
Kimeko McCoy
|
November 14, 2019
Share

When I went to the ANA Masters of Marketing conference, I forgot a reporter’s notebook. I was forced to do interviews with that little pad of paper the hotel gives you. It was not ideal. But if the Qualtrics Dream Team was at the conference, I could have requested a dream and they would have made it reality. The squad is part of an experiential team that travels to events like Adweek’s Brandweek conference last week, fulfilling attendees’ wildest dreams. From Popeyes chicken sandwiches to bringing an attendee a dog to helping someone pay off a mortgage, the Dream Team views making attendees’ wishes come true as more effective than the traditional swag bag.

Watch It: See them in action and learn about the company’s strategy behind the Dream Team.

Nestlé Is Doubling Down on Ad Tech

When brands want transparency in their media spend, that often means in-housing. But for Nestlé, the value with working four major agency partners outweighs the benefits of taking its media buying in-house. By working with Dentsu Aegis, IPG, Publicis Groupe and WPP, the brand has been able to automate 65% of its digital ad spend.

Read more: Nestlé may cut back spending on the walled gardens. Here’s why.

Nike is—wait for it—stepping away from Amazon as a direct sales channel. The sports brand is the latest to separate itself from the ecommerce giant. If you recall, Birkenstock said Amazon wasn’t a good fit for its brand and left the platform in 2016. In Nike’s case, it’s leaving the platform to “focus on elevating consumer experiences through more direct, personal relationships.” However, don’t necessarily hold your breath for a mass brand exodus from Amazon.

Read more: Experts weigh in on Nike’s move to pull its products from Amazon.

Disney+ news again? Yes, Disney+ news again. But only because Disney+ has come out of the gate swinging, garnering more than 10 million sign-ups by its second day. To be fair, the sign-ups coincide with a seven-day free trial offering and its initial launch was marred by connectivity issues. Through it all, our TV/media editor Jason Lynch says the streaming breakout star is essential.

In today’s comic-book obsessed movie culture, everyone needs an origin story—even Santa Claus. Sainsbury’s foray into holiday advertising rewrites the history of old Saint Nicholas, revealing that he’s a boy who catches the Christmas spirit thanks to the kindness of a shopkeeper.

How does your team learn from mistakes?

Nobody ever learned from just saying, “don’t do that again” (at least I never did; maybe that’s why I spent my teenage years grounded). They need context. As humans, we don’t learn from sheer information; we learn by seeing and forming new perspectives. Talk to your team about why it happened. What it meant to the different people involved. The ripple effect it may have had. And have them be part of brainstorming where to go from there. If they have co-authored the path forward, and leave with a new perspective, they’ve already grown and learned.

Our team learns from mistakes by approaching each challenge similar to how you would a medical issue. You diagnose the cause and then develop a treatment plan that leads to a cure. Sometimes mistakes are minor and just need a tweaking of process or better checks and balances. Sometimes a mistake can unearth larger process issues, which leads to deeper intervention and a more focused overhaul of process and procedures. We never want mistakes to happen, but when they do, it’s critical to act quickly to solve the issues that led to it. 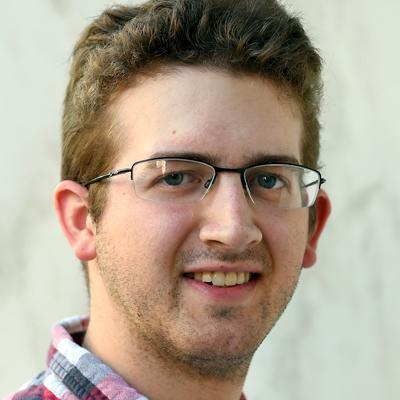 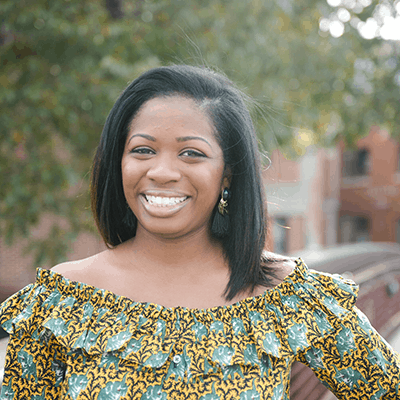