Agency The Hive and the Chinese Canadian National Council for Social Justice partnered on the project to reduce coronavirus stigma. From the network that brings you loads of schmaltz comes an unexpected cliffhanger ending. Advertising agency 360i creates a compelling homage to the car’s designer, Alec Issigonis. With the assistance of San Francisco-based indie agency TBD, the Ad Council traveled through time with its latest public service short film. 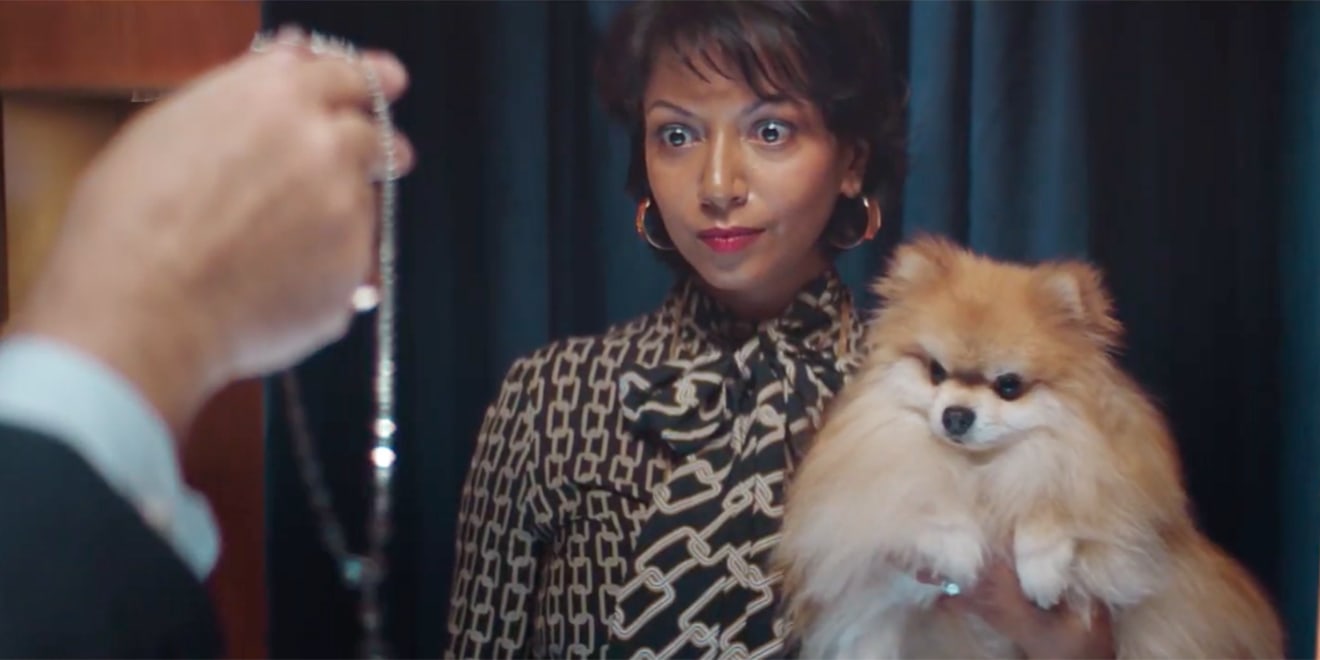 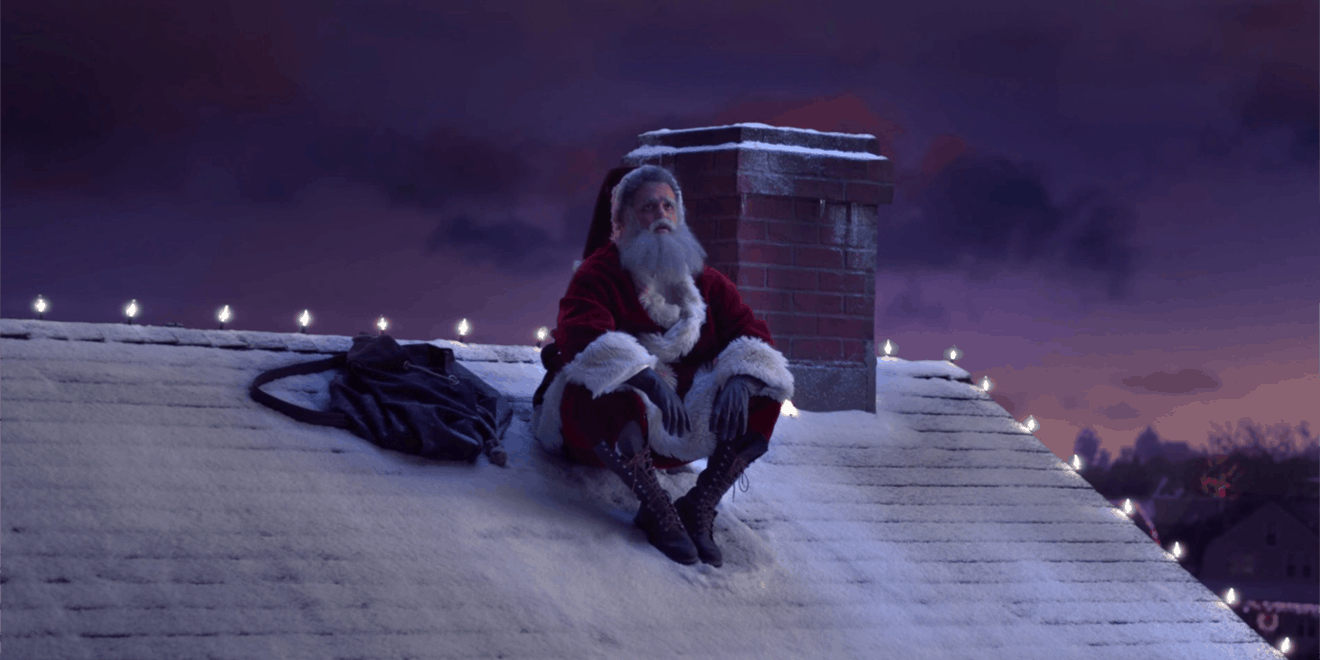 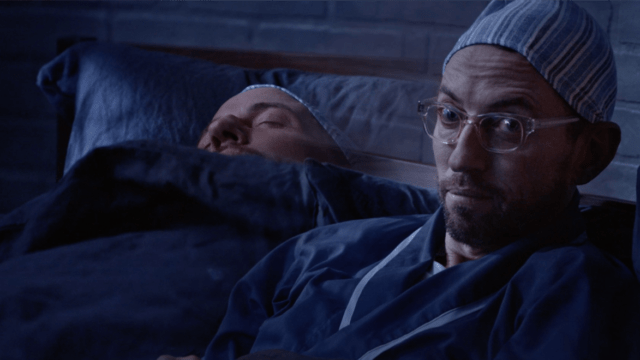 With the help of creative agency 72andSunny Los Angeles and comedian Neil Brennan, the mattress and bedding brand hopes to talk a little sense into the country.