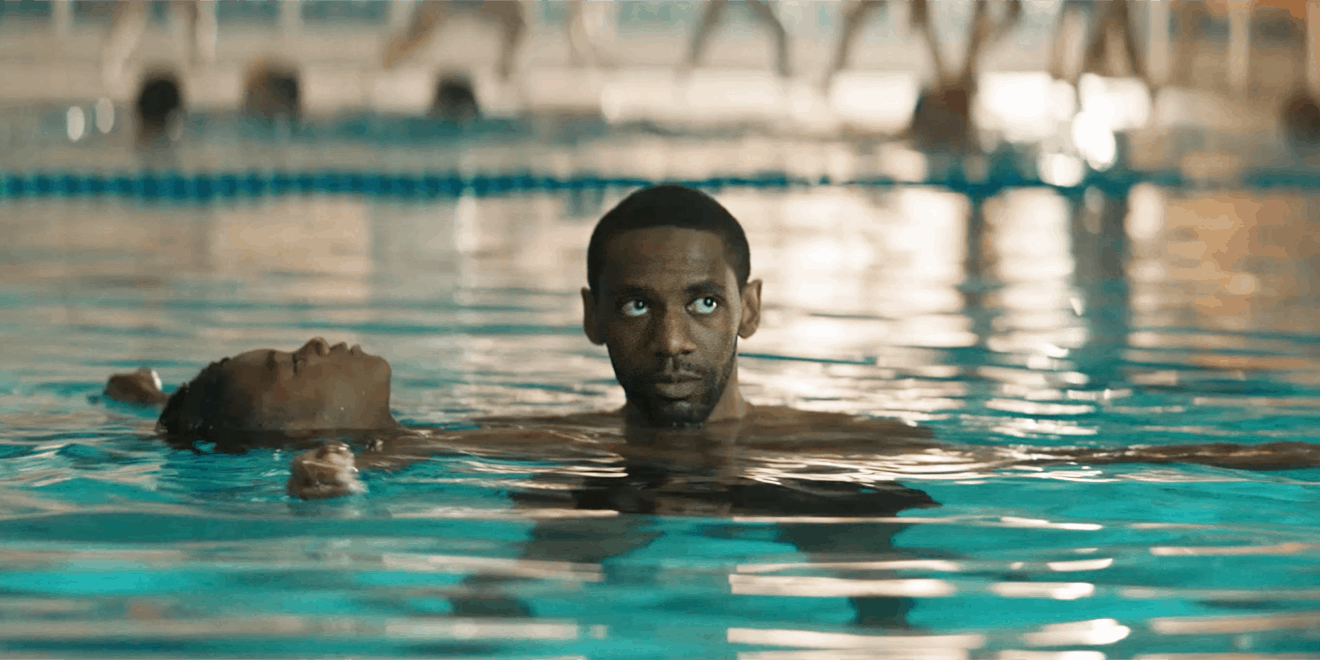 'The Look' focuses on bias and features the story of black men.
P&G
Share
By Doug Zanger
|
June 19, 2019
Share

CANNES, France—Last year, “The Talk,” a compelling ad for P&G that opened up a meaningful dialogue about race in America—and, indeed, the world—was one of the Cannes Lions-winning campaigns with the highest amount of buzz at the conference. Winning a Grand Prix in the Film category, the two-minute masterpiece created for the brand’s “My Black Is Beautiful” by BBDO, Heart & Science, Egami Consulting Group and others, put empathy and bias center stage.

“This honor reinforces the power and responsibility of brands to be the courageous change we want and need in the world,” said P&G Chief Brand Officer Marc Pritchard last year after learning of the win. Throughout the ad’s well-earned victory lap after the festival, Pritchard hinted that there was more in the pipeline to tackle bias, specifically around black men.

For his part, Keith Cartwright, ecd at 72andSunny and one of Saturday Morning’s founding members, said that “I loved seeing [‘The Talk’] out in the world, but something was missing, and that something missing was black men. They were visibly absent in this film. For me, growing up with a father who was there, who I admire, and idolized growing up—and having strong black men in my life—it’s important that we tell their story too.”

Yesterday, at the Cannes Lions on the Inkwell Beach stage, a new ad from the Saturday Morning collective was previewed. “The Look” is another powerful effort that, unlike the consistent dialogue in “The Talk,” uses tremendous restraint to make its point about the scourge of bias in America.

Throughout the ad, which officially launches next week, an African American man goes through his daily life only to be confronted with car windows being rolled up, closing elevator doors, people moving to the other side of a restaurant, stares while in a pool with his child, a hovering security guard and more. The payoff at the end of the spot shows that, all along, this is a man who demands respect for his vocation yet is faced with constant bias.

While “The Talk” merited a consistent flow of dialogue, “The Look” uses time, space and pace to let the story reveal itself in a way that demands attention. Creatively, Cartwright noted that the work is designed “in a way that was very inviting for conversation. It’s not about shaming. It’s about making people aware that this actually goes on and that we just need to acknowledge it and be at the right state of mind.”

“We have an obligation as an industry and, Procter & Gamble, the world’s largest advertiser [has an obligation] to use our voice and advertising to ensure that we can have an accurate representation of people, a positive representation and also a point of view about certain things so we can eliminate bias and then create acceptance and true equality and inclusion,” said Pritchard.

UPDATE: P&G has launched a dedicated website featuring the film and content that educates people about the unconscious bias that black men face in their daily lives focusing on specific timelines around issues facing the community throughout history and today.