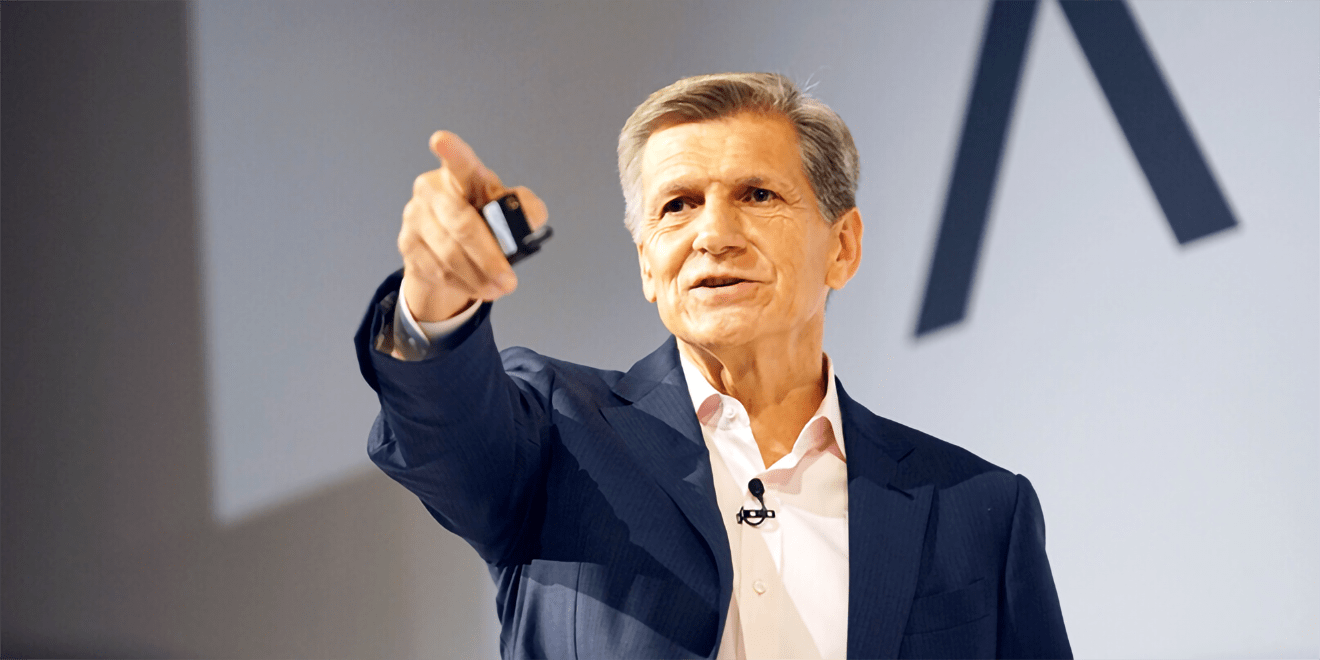 As one of the most influential marketers in the world, P&G CMO Marc Pritchard has long advocated for diversity and inclusion, both externally in the brand’s output and internally at its Cincinnati headquarters and beyond. What’s interesting, however, is that over the past few years, Pritchard has been more open about his own heritage and personal experiences. It’s a refreshing and authentic approach that helps better explain the reasons why he and P&G’s brands are so focused on being as accessible to as many people as possible.

In an energetic and inspiring keynote at last month’s Adcolor conference, he shared what was likely the most crucial moment in his life—and one that happened before he was born. His father, with the last name Gonzales, was adopted by a man with the last name Pritchard. Because of that, Pritchard said that it became easy to move “between Latino and white culture.”

“I recognize the privilege of being viewed as white,” he said. “It’s not lost on me what that meant.”

Playing off of the conference’s theme, “Moment of Truth,” Pritchard also mentioned his wife and three daughters (“I’ve been surrounded by women my whole life,” he said as the crowd laughed), his African-American uncle and cousin, friends of every religious stripe and those who identify as LGBTQ.

“On the surface, it might seem that advocating for diversity and inclusion would come naturally,” he said. But it was more complicated that, especially as he started his career.

When entering the workforce, Pritchard said that he “suppressed (his) Mexican heritage, keeping it hidden for fear of being labeled.” Additionally, Pritchard said that his father reinforced bias to protect him. When applying for jobs, for example, he was told to mark “Caucasian.” Even while working, Pritchard’s early bosses suggested that he avoid getting tan or “too dark,” something his father did to avoid judgment.

Another moment that moved Pritchard to speak up was when he was respectfully confronted by the internal community of black employees at P&G, where he served as the executive sponsor for the brand’s African leadership network for several years. His efforts were strong at the beginning of his tenure but began to wane.

“I took for granted the sustained amount of work that we needed to keep (the work) going,” he said. “Representation decreased (and) attrition increased. We started losing market share among black consumers. This resulted in a crisis of confidence among the most senior black leaders at P&G.”

When pressed about what black leadership perceived as a lack of commitment, leadership and belief, Pritchard had yet another moment that shaped his point of view.

“The issue is (that) they were right,” he admitted. “What we lacked was demonstrated conviction and most importantly sustained action to do something. This was a profound and painful moment—and a huge wake-up call. I went through every emotion, most of all the pain and disappointment in myself for letting people down.”

Creating an external board to research and address the realities facing black employees inside and outside the company, Pritchard learned about the scope of the problem.

“I was shocked and angry at the bias that existed,” he said. “It was painful to hear about the cumulative impact of comments, dismissal, misunderstandings, mispronunciations, little microaggressions and exclusion—and equally hard to fathom the fear that exists outside of our walls in the community. So it was clear that we and I personally had to step up.”

The importance of stepping up

Pritchard is among a handful of senior marketing leaders who are unafraid to speak the truth. As the keeper of the world’s largest advertising budget, however, his words tend to carry a little more weight and his leadership in the brand world is watched closely and, fortunately, emulated.