Doug Zanger is Adweek's Agencies editor, focusing on creativity and agencies. He has covered a wide range of industry topics and interviewed several high-profile luminaries including Megan Rapinoe, Sue Bird, Jeff Goldblum, Carrie Brownstein, Michael Kelly, Jeffrey Katzenberg and some of the NFL’s biggest past and present stars. Based in Portland, Ore. and unabashedly loyal to the Pacific Northwest, Zanger has over 25 years of experience in the advertising industry, including 12 in radio, where he picked up a Radio Mercury Award. 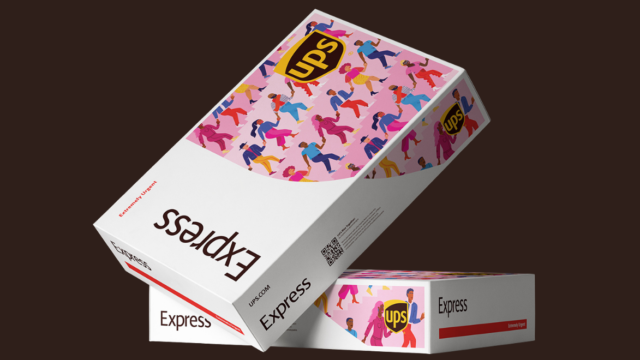 Packaging goes from staid to unstoppable for small business. 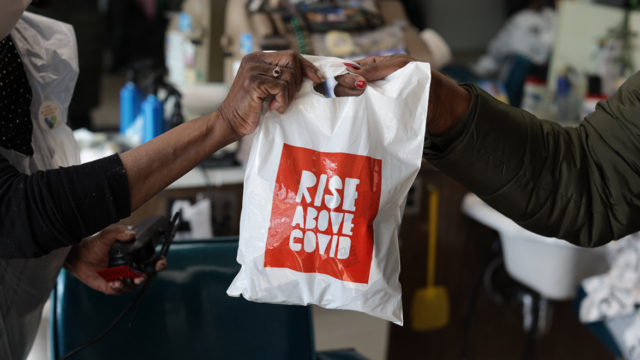 How This Campaign Can Help Black Communities Rise Above Covid-19

Barbershop and salon marketing plays a crucial role in building trust in clinical trials for treatments. 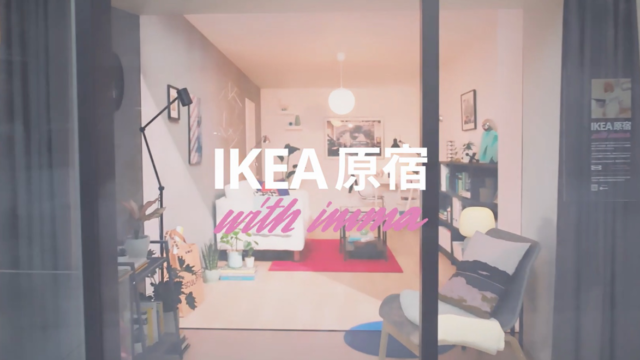 Here’s How Ikea, a Challenger Brand in Japan, Built a New Audience

A campaign from its agency, Wieden+Kennedy, broke through. 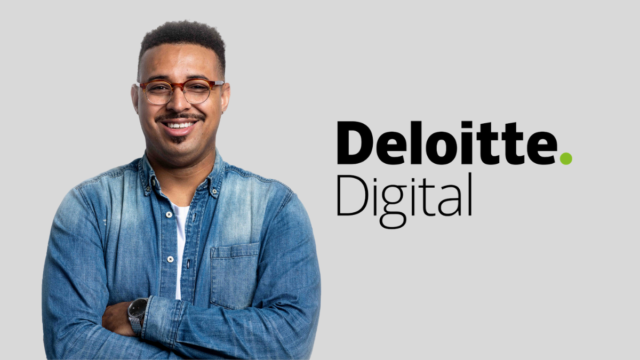 Nathan Young’s Journey Continues as He Lands at Deloitte Digital 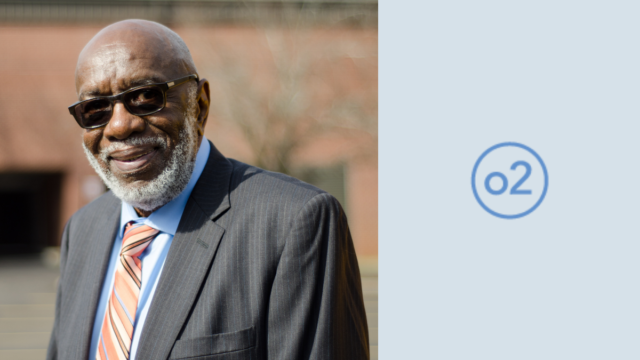 How Shelley Stewart Subverted the System to Become an Advertising Success

The o2ideas co-founder shares his path and advice for the future. 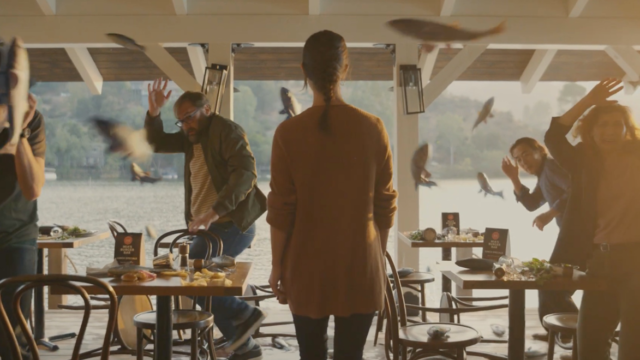 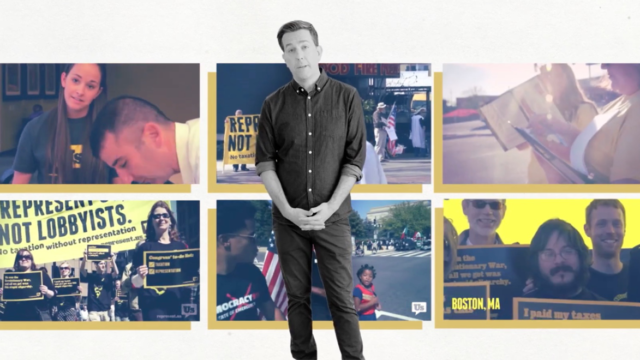 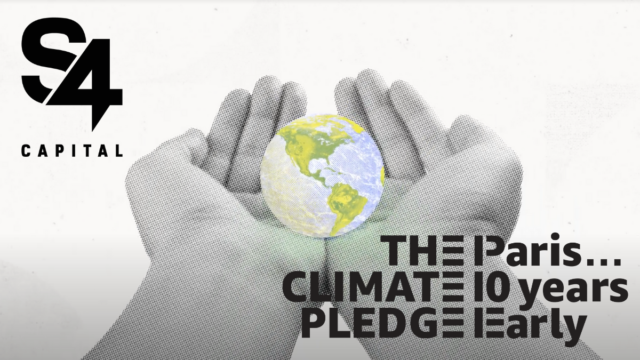 It’s the first creative and marketing company to sign with the Amazon-led organization. 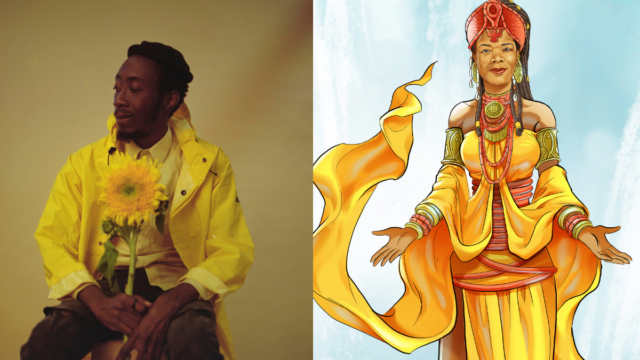 "Descendants of Gods" was the culmination of five years of work. 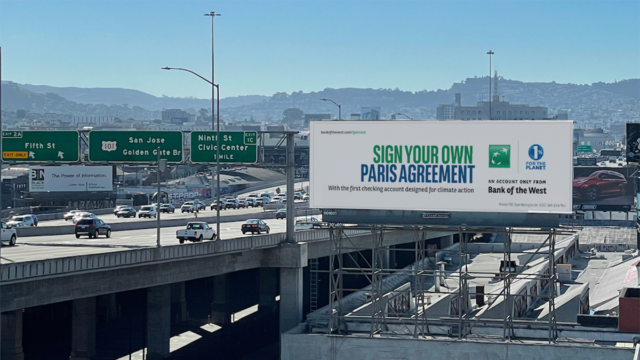 Why Brands Are Excited as the US Rejoins the Paris Agreement

Worldwide accord puts emphasis back on crucial climate targets.