Competitors are continuing advertising as usual 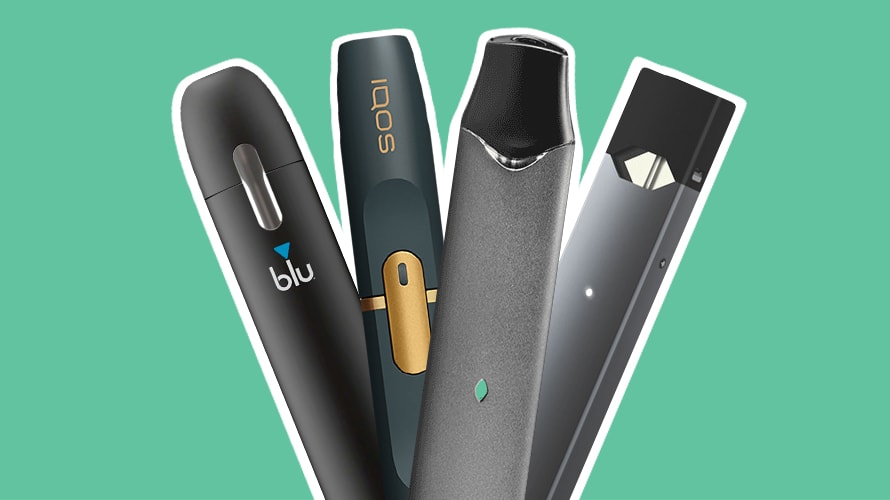 Though Juul is facing a crisis, other competing brands have to either stay the course or change their strategies.
Courtesy of BLU, IQOS, JUUL Labs, VUSE
Share
By Erik Oster
|
November 5, 2019
Share

A public perception crisis around electronic cigarettes seems to have materialized overnight, triggering a variety of responses from the industry.

News of vaping-related hospitalizations began circulating in August while teen use continued to trend upward. Juul Labs’ share of the e-cigarette market fell to 64% as of Oct. 5, compared to over 72% of dollar share in August 2018, according to Nielsen. While the category leader has responded by shying away from advertising, its competitors continue to spread their messages.

In early October, the FTC launched an investigation into the marketing practices of six e-cigarette makers: Juul, R.J. Reynolds Vapor Co. (maker of Vuse), Logic Technology Development, NJOY, Nu Mark (discontinued by Altria) and blu parent company Fontem US. It asked that they provide reports “concerning the sales, practices and methods of advertising” from 2015-2018.

“It’s not always easy to recognize marketing by these brands,” Anne Elisco-Lemme, ecd at Duncan Channon, which works with the California Tobacco Control Program, said. “Paid vape reviews and social media influencers, all of these avenues have been used to promote products for years under the radar. Only now is the FDA catching up.”

With a proliferation of new brands and online outlets dedicated to vaping, there’s a lot to keep up with.

Retreating from the spotlight

As Juul ran a large broadcast campaign devoted to getting adult smokers to switch to e-cigarettes, an FDA investigation concluded that the brand previously illegally marketed its products as safer alternatives to cigarettes without FDA approval, including in presentations at schools and camps.

“I think they were reacting to the fact that they got caught red-handed marketing to youth, and it was the most serious attempt at a revisionist history that I’ve ever seen,” Elisco-Lemme said of the campaign.

After platforms including CBS, WarnerMedia and Viacom dropped all e-cigarette advertising in September, Juul decided to suspend broadcast, digital and print advertising in the U.S. Other outlets remain open for other brands to advertise, though. More recently, Juul CMO Craig Brommers left the company and Juul decided to eliminate the role.

Juul, which spent $104 million on marketing in the first six months of 2019, according to Kantar Media, wasn’t the only brand whose spending skyrocketed.

Tobacco company R.J. Reynolds ran a major campaign for its new Vuse Alto e-cigarette device, increasing its ad spending from $670,000 in all of 2018 to $37.5 million in the first six months of 2019. Its “Innovation” campaign debuted in early March and aired over 9,000 times, according to iSpot.tv. 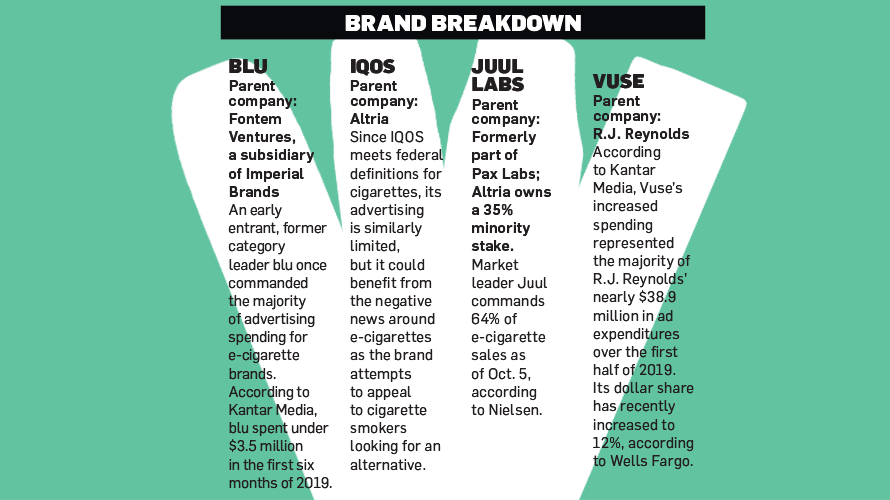 An R.J. Reynolds Vapor Co. representative explained in a statement that the company “has demonstrated—and continues to demonstrate” that such products “can be marketed responsibly to adult tobacco consumers (ATCs) while limiting youth exposure” to its products and marketing.

Another e-cigarette competitor, blu, launched a broadcast ad in August that continued to run as recently as Oct. 28 and has aired nearly 7,000 times, according to iSpot.tv, which estimated the campaign’s spend is at over $16 million.

As scrutiny around e-cigarettes heightens, Altria is hoping a new alternative can capture consumers’ attention while appeasing regulators.

IQOS and Marlboro HeatStick noncombustible cigarettes launched in the Atlanta region earlier this month after gaining approval from the FDA to be sold and marketed domestically. Unlike e-cigarettes, the products fit the Federal Food, Drug and Cosmetic Act definition for cigarettes, and advertising avenues are similarly limited.

An Altria representative said IQOS would focus its “comprehensive marketing plans for the Atlanta lead market” on direct marketing around “product education, guided-trial and full conversion support,” targeting adult smokers with such messaging. These practices were designed to limit exposure and access to youth and other unintended audiences. 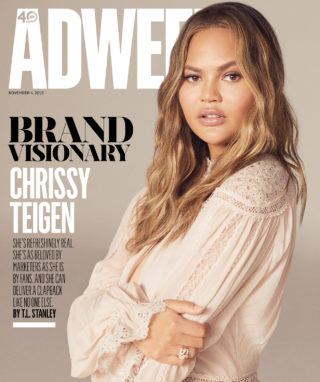