The 10-minute livestream will also be simulcast on Twitter 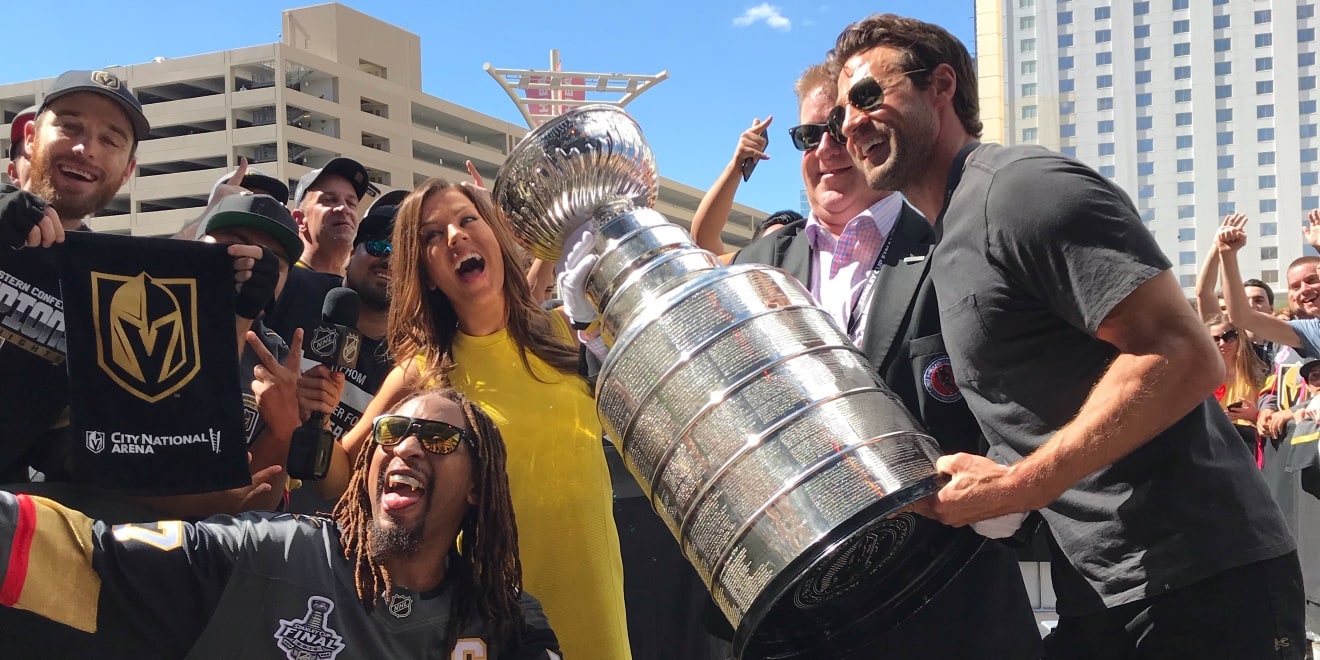 The St. Louis Blues and Boston Bruins will face off in the Stanley Cup Final starting Monday night, and the National Hockey League is bringing its Stanley Cup Live show back to Facebook Live, as well as simulcasting it on Twitter.

The 10-minute show will livestream 90 minutes before each game in the Stanley Cup Final, hosted by former player (and 2010 Stanley Cup champion) Adam Burish and NHL Network’s Jackie Redmond.

New Amsterdam Vodka will be the presenting sponsor.

Stanley Cup Live will feature famous fans attending games or pregame concerts, as well as fans on location well before the puck is dropped. Kenan Thompson and Sting were among those featured last year.