The Voting Is Open for the 2019 NHL Fan Choice Awards

They honor the best photos, videos and GIFs shared on social media 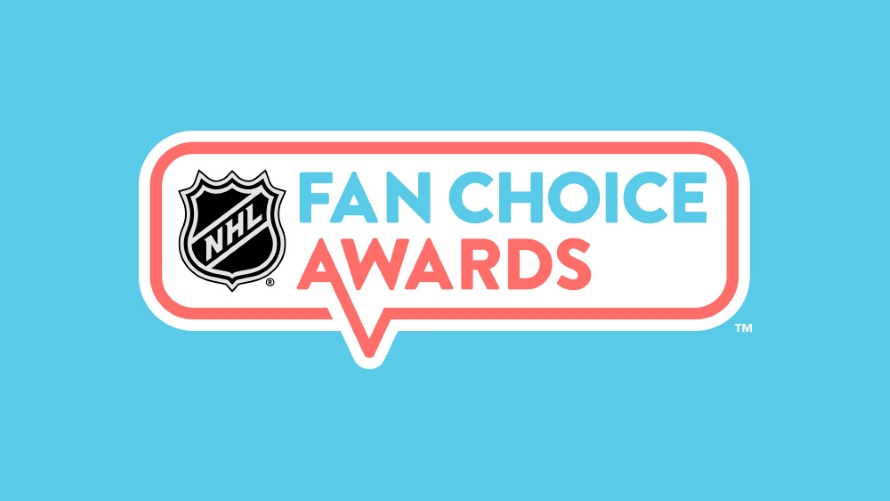 The Stanley Cup is still up for grabs, as are the 2019 NHL Fan Choice Awards.

The National Hockey League opened voting for the 20 categories—up from 10 last year—which recognize the best photos, videos and GIFs shared on social media by teams and players during the 2018-19 season.

The league said over 65 players, all 31 teams and even the upcoming expansion franchise in Seattle are represented, adding that voting runs through June 15 here, and fans can share their votes with the #NHLFanChoice hashtag.

Winners will be revealed Wednesday, June 19.

NHL executive vice president and chief marketing officer Heidi Browning said in a release, “We’re thrilled to give our fans the opportunity to vote for their favorite posts across NHL social media during the 2018-19 NHL regular season. The 2019 Fan Choice Awards celebrate our players’ personalities and provide an inside look at their lives, both on and off the ice. Hockey fans are passionate about their favorite teams and players, and the Fan Choice Awards allows us to engage them in new and exciting ways.”

GIF of the Year: 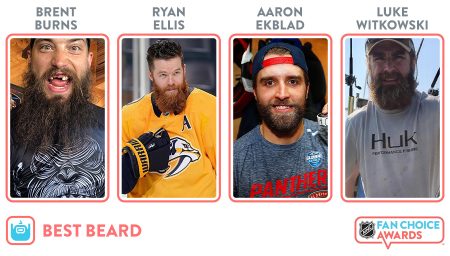 Goal of the Year:

Save of the Year: