Brands can evaluate the effectiveness of their events With millions of people flocking to summer music festivals and fan road shows, one Orlando, Fla.-based experiential marketing agency is making sure no good data goes to waste.

At each of the activations, MVRK installed a networked system of robotically controlled cameras, interactive screens and, of course, an interactive turntable for fans to engage with.

“The [goal] was for the audience to become active and creative participants rather than just spectators,” explained Steve Alexander, CEO of MVRK.

The immersive experience tracked and delivered real-time analytics, allowing MVRK to make changes on the fly.

“This meant monitoring our photo station kiosk and modifying it to allow for a more frictionless experience,” explained Alexander. “The modifications helped us get to a point where a single kiosk was able to produce thousands of photos each day.”

Now, the experiential shop is partnering with the NHL on its yearlong Centennial celebration, rolling out the hockey league’s traveling “Fan Arena” road show to NHL markets and other cities across North America. (Up next: Tillsonburg, Ontario, Aug. 10-12.)

In each market, MVRK is deploying brand ambassadors who collect data from fans via real-time registration on iPads. “We’ve been able to update user interfaces for the registration system, the interactive locker room experience and our interactive museum displays throughout the run of the tour,” Alexander said.

“It’s a win-win,” noted Heidi Browning, evp, CMO of the NHL, “as we now have an entry point to interact with our fans beyond the NHL Centennial Fan Arena experience as well as gather valuable feedback, while fans receive an immediate reward: Their photo taken in a locker room replica, the crown jewel of the Fan Arena, is sent to their email address instantly.” 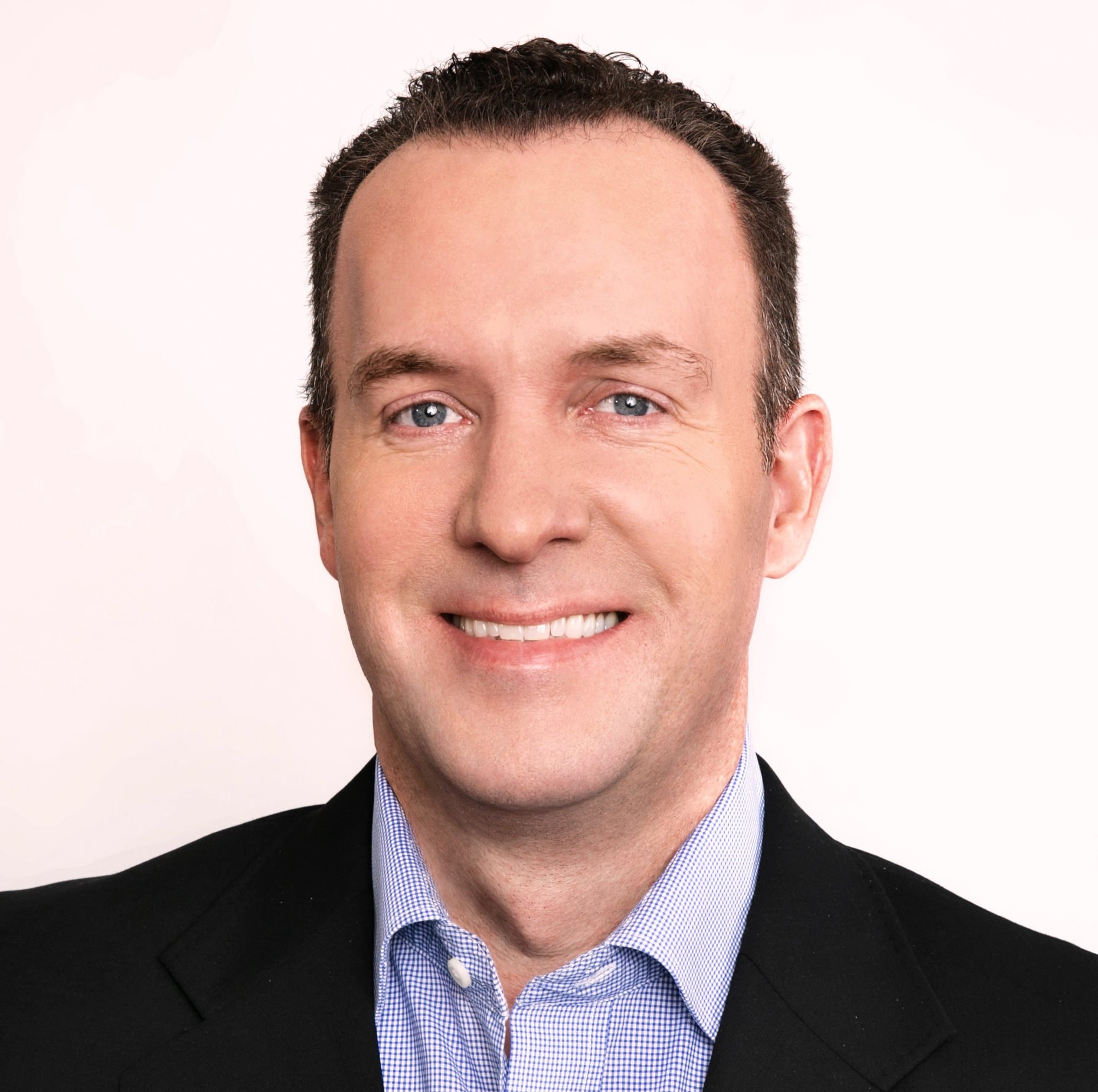