Social Media Is the New Television

Opinion: Viewership is moving away from linear television to go further online 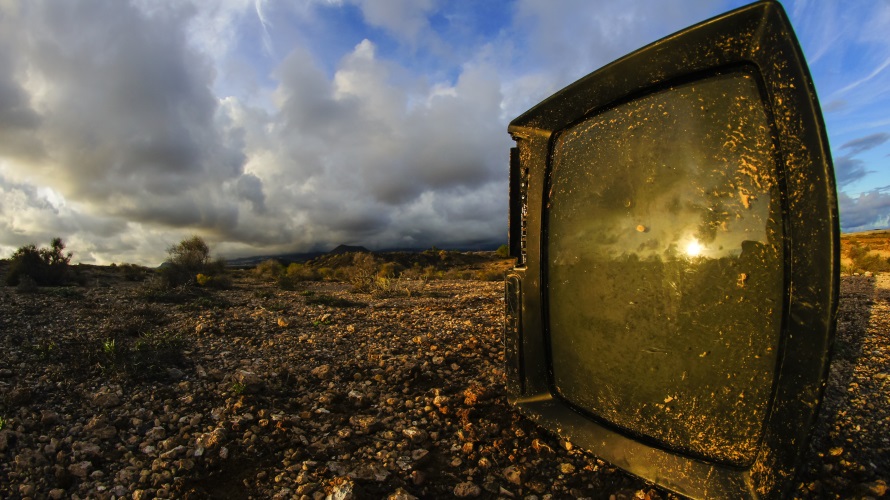 Year over year, marketers are finding that television events that previously saw high viewership are grossing lower ratings than ever.

The 2017 Academy Awards ratings were the lowest in nine years at 32.9 million viewers, down 4.4 percent from last year. Even the Super Bowl didn’t break any records despite the fact that it had all of the makings of a ratings blockbuster.

Viewership is moving away from linear television to go further online. This shift is particularly true with younger audiences, who watch 13 percent less traditional TV year over year and spend more of their time on over-the-top platforms.

For the Oscars, it’s possible that extensive coverage of political content played a role in causing audience fatigue. However, ratings had fallen long before the election.

The rising costs of cable and the increasing accessibility to online content are just some of the reasons why traditional television viewership has gone down.

One channel that emerges as a clear winner is social. Given this, advertisers need to rethink their strategies on how best to reach viewers where their attention is or risk wasting their spend.

Statistics show that social activity around the Oscars was strong, despite the low viewership numbers, meaning that media companies and marketers should be paying more attention to their content on social.

Marketers should budget for platforms that can deliver the reach and resonance of TV accompanied by the targeting and tracking of digital. But the question remains: How should marketers best incorporate social into their campaigns to get the same impact they did from television?

With the rise of television in the 1950s, marketers gained access to a new medium that was growing rapidly popular. With all eyes on the only screen in the house, brands benefited from its wide reach to engage consumers at an unprecedented scale.

However, the audience’s attention is increasingly turning away from television and moving toward mobile devices and social media. According to Tubular Insights, 87 percent of millennials are never without their smartphone and 92 percent of them browse on other devices while watching TV programs. When doing so, they often use second-screen devices to spend time on social networks, chatting about content they are watching or engaging with different content.

This presents a huge opportunity for brands. Instead of having to work through television schedules and the broader set of audience demographics for television programming, brands can now share personalized messages with consumers whenever and wherever they are through social channels.

But there are some things that marketers should keep in mind when leveraging these channels. Today’s consumers are still visual even if they aren’t engaged on television. Video is a powerful medium that can help both showcase brand personalities and increase engagement. Consumers no longer want to just read about what a brand is doing, but rather they want to see them in action.

But how can marketers know what video content will best resonate with their audiences? Brands need to leverage social behavioral data—which is an always-on, real-time feed that indicates personal interests—to hyper-target consumers with relevant messaging. If you think about it, social profiles are a dynamic, digital version of the consumer that is constantly updated with information about their daily lives and passion points. Brands looking to strengthen their customer relationships should start with the personalization of social rather than television.

While rumors of television’s imminent death may be exaggerated, audiences no longer have the attention span to sit through commercials and absorb information. Welcome to the new golden age of social media marketing, where audience attention is on social channels, which means that brands need to be there, too.