@swodinskyshoshana.wodinsky@adweek.com
Shoshana Wodinsky is Adweek's platforms reporter, where she covers the financial and societal impacts of major social networks. She was previously a tech reporter for The Verge and NBC News. The creative director behind the KFC dating simulator knows fandom is a serious business. 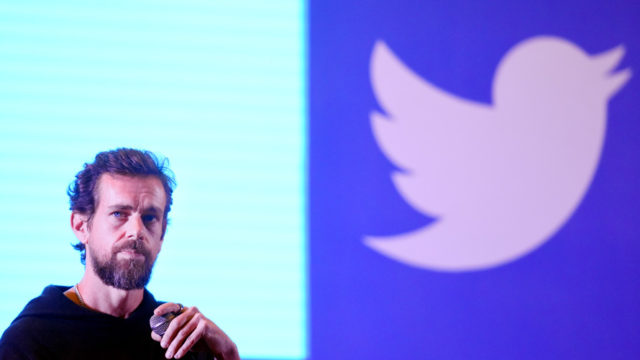 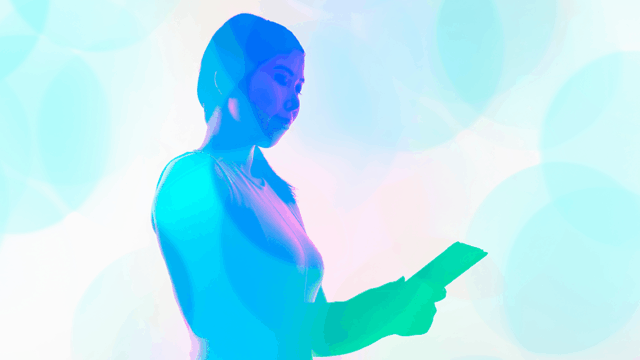 Facebook's Spark AR platform is now available, for free, to any company using its ad manager. 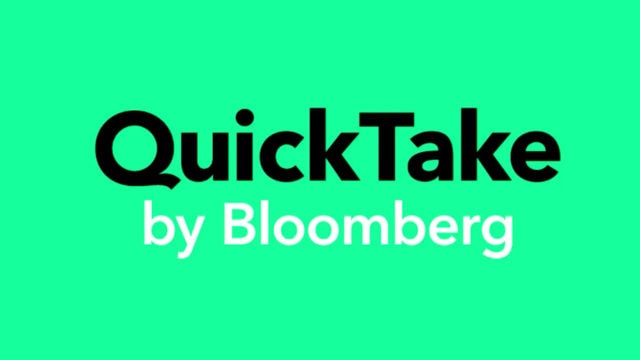 Bloomberg Media's short-form video news service is being given a new lease on life. A new report from cybersecurity company Cheq found that bot and scraping fraud increase during the holiday season. A brief Adweek found online lays out a proposal by which TikTok would attempt to recruit influencers off of Instagram and Youtube with the promise of hundreds of dollars to create “original, high quality content [that’s] meant to go viral." Thanks to the burgeoning popularity of microinfluencers, more marketers are programmatically plugging in than ever. 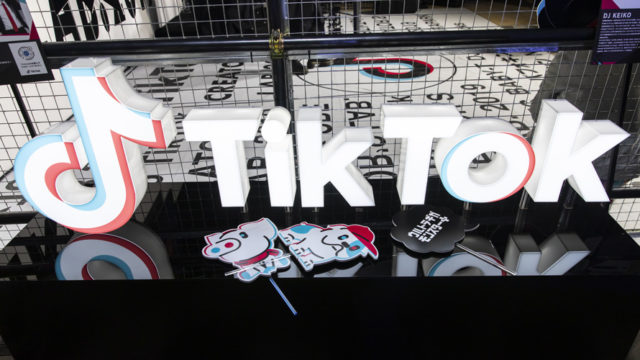 Social video site TikTok is expanding its click-to-purchase function outside of ads.