A pair of powerhouse limited series—HBO’s Watchmen and Netflix’s Unbelievable—received the most 2020 TCA Awards nominations today.

WarnerMedia expects to pick its next ad sales chief—a position that has been vacant for a year—by the end of summer. Beavis and Butt-Head, MTV’s hit ’90s animated series, is being revived—but the show will now air on Comedy Central. National TV ad revenue in May fell 23% year over year to $716.4 million weekly, according to the Standard Media Index AccTV Report for May 2020. 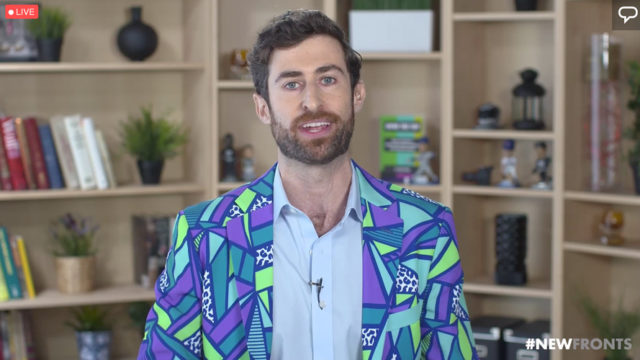 Buyers anonymously talked about what they liked—and didn’t like—about the 2020 Digital Content NewFronts. We've rounded up the top NewFronts moments from the dozens of events at this year's virtual conference. With more streaming services to choose from than ever, consumers consider four key points when deciding whether to subscribe to another one. Live sports should be up and running again by the end of July, reactivating billions in ad revenue that have been dormant since March.