Long-form spot says 'This Bud's for 2' 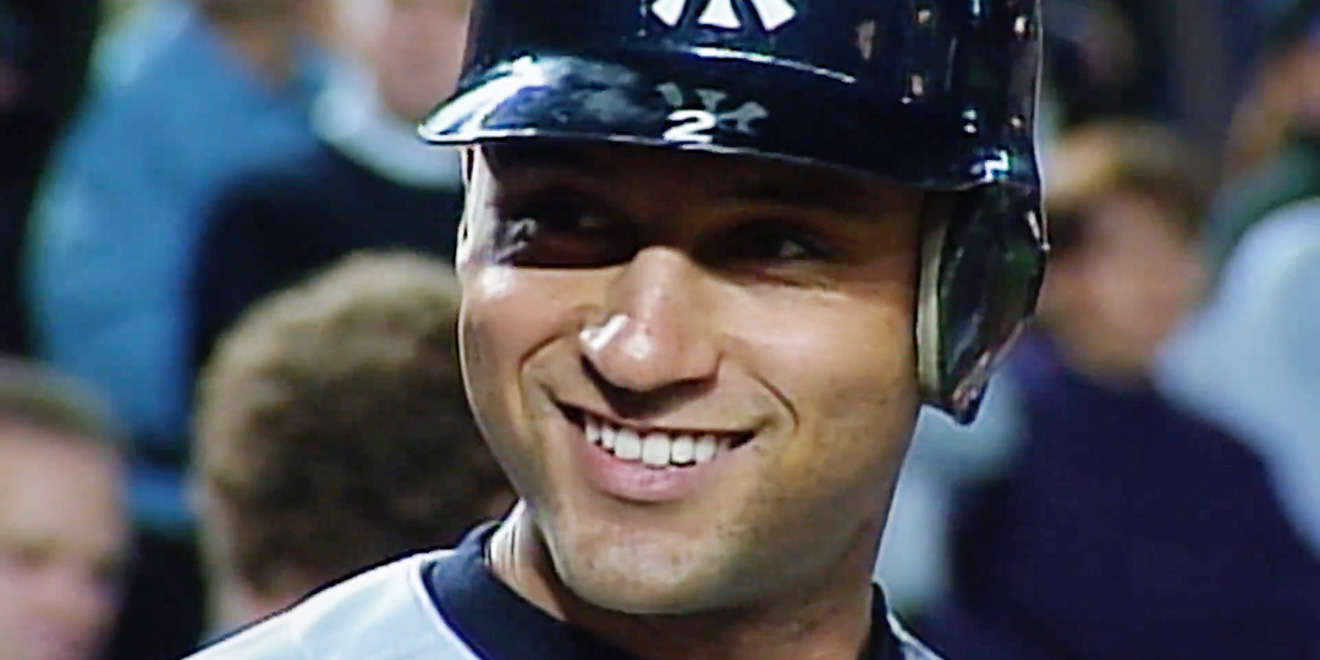 Derek Jeter’s retirement from the New York Yankees in 2014 inspired some of the most memorable sports advertising of that year, from Jordan Brand’s “Re2pect” campaign to Gatorade’s “Made in New York” spot.

Now, with the Yankees set to retire Jeter’s number 2 this Sunday in the Bronx, it gives marketers another chance to celebrate one of sports’ most marketable stars.

“This Bud’s for 2,” created by VaynerMedia, will run on Bud’s social channels and in paid digital starting today.

“I’m honored MLB and Budweiser chose to celebrate my jersey retirement this way, and I’m really looking forward to being back at Yankee Stadium this weekend,” Jeter said in a statement provided by Budweiser.

Jeter, meanwhile, has returned the favor, posting his own letter to New York on the social channels of The Players’ Tribune, the sports publishing site he founded after his retirement. 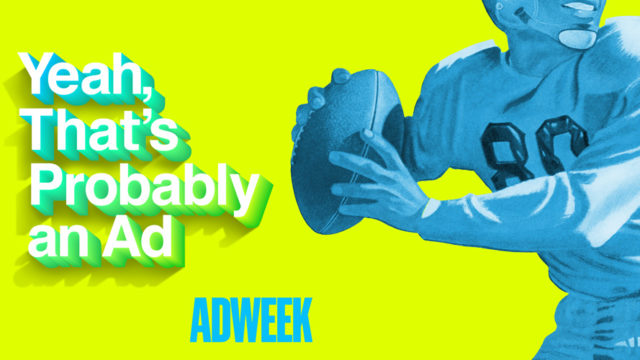 On the Adweek Podcast: Inside Bud Light’s Sneaky Super Bowl Ad by Droga5