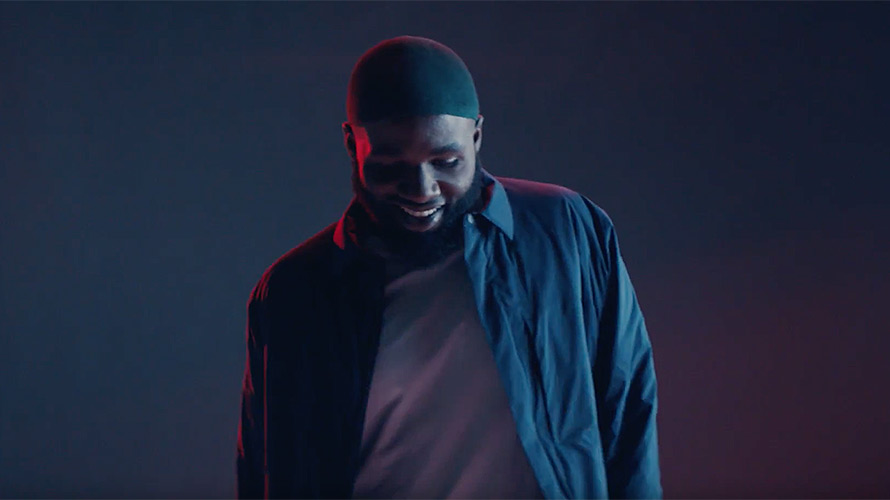 This past May, Lululemon rolled out its first global brand campaign with an unlikely partner: Vice’s in-house agency Virtue.

Now Lululemon is expanding the effort with another move that may be surprising for the Canadian brand long associated with women’s yoga pants. Lululemon is launching today its first global campaign targeting men.

That move fits, however, with the previous effort’s direction of celebrating “the inclusivity and accessibility of yoga through a completely different lens,” as Lululemon executive vice president of brand and community Duke Stump referred to the campaign at the time.

“Strength to Be” includes five ads featuring “five men who bring diverse perspectives to the idea of internal strength and self-awareness,” Lululemon men’s brand director Karl Aaker explained. “While each of these stories is unique, they all perfectly capture the theme of the campaign—which is really about finding the confidence to be true to you.”

“As we focus more on men and male culture, we believe there’s an opportunity to support this ever-growing conversation and empower people to blaze their own trail, rather than conform to traditional stereotypes and archetypes,” he added. “With our heritage in yoga and its core philosophy, we are uniquely positioned to play a role in this important and progressive topic.”

One of the spots, for example, finds nonviolence and social justice speaker, community leader Ibn Ali Miller, who recently gained recognition when video footage of him breaking up a fight among teens went viral earlier this year.

In the ad, Miller explains that, as his mom told him, “A real man is a man that works on being a better man constantly.”

He describes living in “a typical housing project” where “bad was the norm,” but explained how t’s important to let the world know that “those same projects produce good men, too.”

Another ad stars professional surfer Mark Healey, who describes how the ocean was an outlet for him as a “small, freckly kid fighting a lot.”

A third spot stars boxer Orlando Cruz, who represented Puerto Rico in the 2000 Olympics, and in 2012, he became the first boxer to come out as gay while still fighting professionally. Cruz describes “remaining silent for many years, out of fear of rejection” in the ad, adding that he later “proved there is power in being a gay boxer.”

Other spots in the campaign feature rapper Zebra Katz and musician John Joseph.

“‘Strong’ men are too often celebrated for their physical strength alone,” Virtue executive creative director Cameron Farrelly said. “We wanted to show that emotional strength is as powerful as masculine traits, providing an invitation to men to have the strength to be who they aspire to be and use their position within society to have a positive personal impact on their world.”

He added that the campaign is “a natural evolution of a dynamic between Virtue Worldwide and Lululemon that’s only grown stronger as we’ve worked intimately on campaigns that purely reflect our shared ethos. It’s a rare opportunity in this industry to be able to create groundbreaking work like this—work like is displayed in Strength to Be that champions risk taking and elevates stories that we believe will move a significant needle in culture.”