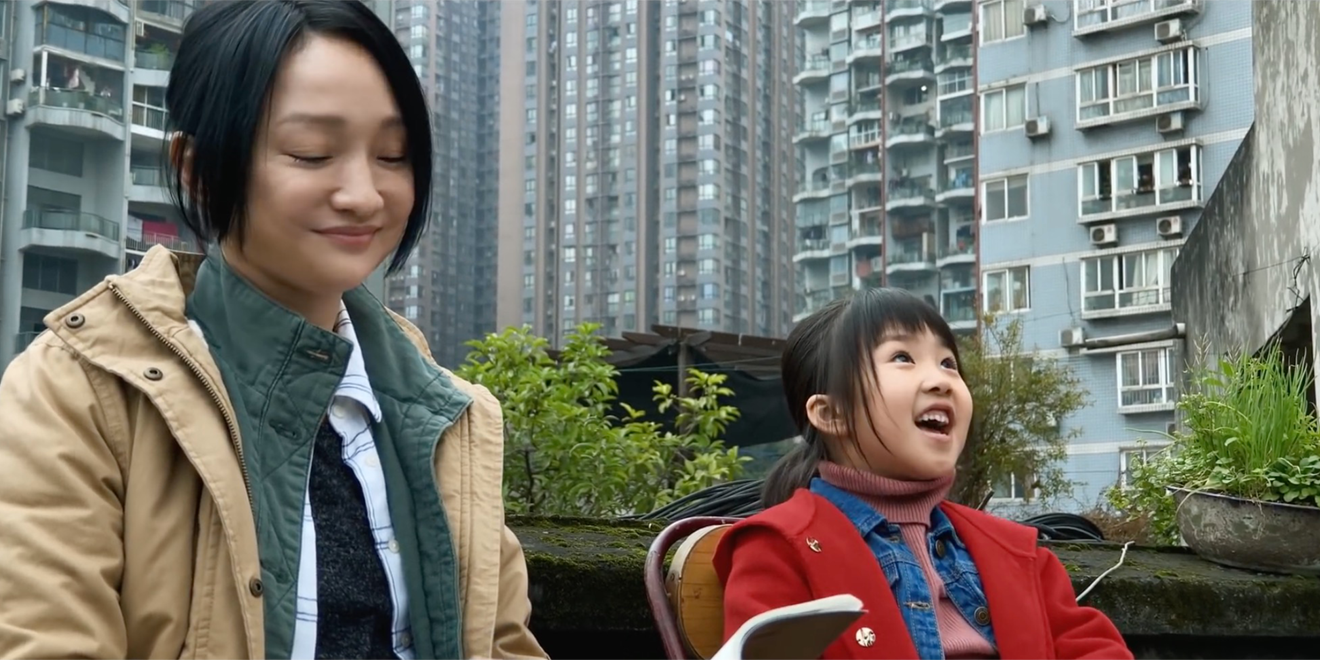 For Chinese New Year, Apple has once again created a cinematic film to tell a poignant story about family.

Following last year’s “The Bucket,” which featured a young, urban professional transporting a cumbersome gift after a visit home for the holidays, this new narrative explores the generational differences between a young, progressive woman and her more traditional mom.

Created by TBWA\Media Arts Lab’s Shanghai office and shot on the triple-camera iPhone 11 Pro, the ad stars Chinese actress Zhou Xun in the role of single mother who makes a living by driving a taxi. Her daughter accompanies her on trips, and while some passengers are delighted to have a kid share the backseat with them, others are less than understanding.

While this setup doesn’t seem to bother Xun’s character, her mother finds it unacceptable. In flashback scenes, the two continually get into spats—most of which stem from her mother’s bewilderment over her daughter’s decision to be financially independent instead of relying on a man.

One particularly bad argument leads to a fallout, and years go by without the two of them speaking. But they begin to make amends on the eve of the Chinese New Year when the mother, after years of searching, is finally able to find her daughter by hailing the taxi that happens to be hers—and greets her with a container full of her favorite dumplings.

In addition to the ad itself, a behind-the-scenes video shows how director Theodore Melfi and cinematographer Lawrence Sher used the iPhone 11 Pro features with drones, rigs and other creative tools to pull off the 8-minute film.