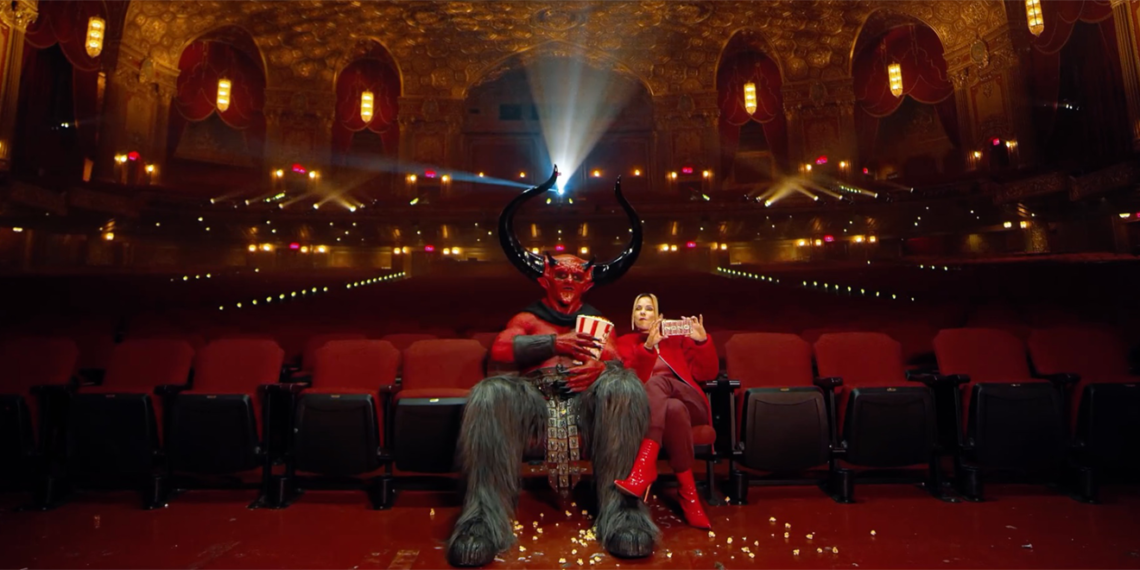 Creatively, 2020 started out with a bang. The usual “opening of the creative season” starts with the Super Bowl, and there were several ads that didn’t disappoint, including one starring Bill Murray that seemingly came out of nowhere from Highdive. Even those who didn’t make that ad (or several other great pieces of work) were high-fiving. Creativity was looking good in 2020.

Creating ads and marketing seemed like such a minor thing in the grand scheme of what the planet endured. The pandemic. The senseless killing of George Floyd, Breonna Taylor and so many other Black lives. Mass layoffs and furloughs. And, out west, an unprecedented wildfire season. Oh, and on top of that, the soon-to-be-ex-resident of 1600 Pennsylvania Avenue.

Yet, even in the smoldering remains of a world struggling, the creative community—and especially agencies—found green shoots to work with. Over time, we found our footing and adjusted (if we have to hear the word “pivot” again, so help me, God). Agencies proved that its talent is resourceful and can power through. The work was what we expected in crisis, but it got done.

Now, a light seems to be reemerging, even in the face of terrible challenges. There is a sense of optimism ever so cautiously popping into more conversations. And the work, the lifeblood of the industry, is tracking along right with that sense of brightness.

Yes, 2020 was a year to forget, but there remained work that made agency pros think, “I wish I had done that.” In its third year, we’re pleased to share the work that made other agencies jealous, green with envy … and, hopefully, energized to keep moving forward, doing what we do best.

Below are seven campaigns that received multiple mentions and 17 that one agency pro noted as their favorite this year.

Call it two years in a row for George Dewey and Ryan Reynolds and the rest of the team a Maximum Effort. Of course, we expect neat stuff from the agency—and last year’s Aviation Gin poke at Peloton was a last-minute ad that caught all of us by surprise.

In a similar vein, Maximum Efforts’ work for Match was chosen by seven people as the best of the year and work they wished they made. It also puts a pretty big elephant in the trashed room that is 2020.

“It sums up 2020 in all of the best, most twisted, culturally relevant ways,” said Jenna Zink, creative director at Terri & Sandy.

Indeed, the campaign had “bravery” written all over it and somehow managed to make a point, entertain and not offend.

“A lot of agencies have been, understandably, afraid to make light of 2020 because there’s an inherent risk of coming off as insensitive or tone-deaf,” said Roselyn Pla, a junior copywriter at MullenLowe L.A. “Maximum Effort literally called out 2020 for what it is, a dumpster fire, while remaining true to their insight and brand. Humor in this climate might be risky, but it was a risk that paid off.

Beats by Dre: You Love Me
Agency: Translation