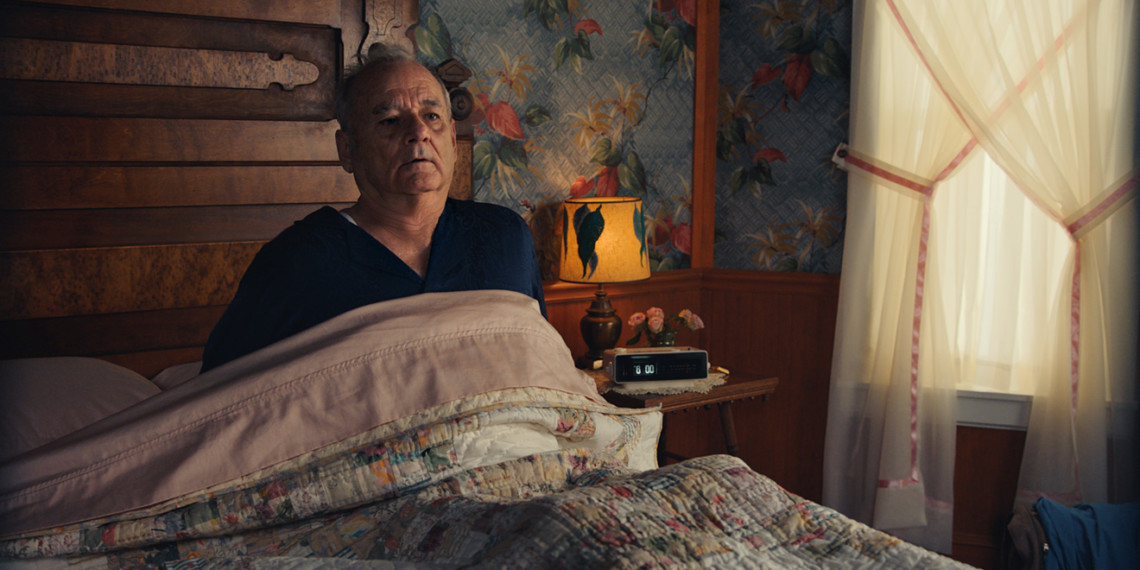 Jeep made a bit of pop culture history earlier this year when it managed to cast a 2020 Gladiator Rubicon in a Super Bowl spot that resurrected Groundhog Day, the 1993 cult favorite in which TV weatherman Phil Connors (Bill Murray) finds himself living the same day over and over.

The spot wasn’t just notable for casting Murray in a piece of advertising (a thing he’s spent his long career refusing to do)—it came out on top of most every list of best Super Bowl ads, from USA Today’s to, well, ours. Flushed with its victory at the time, Fiat Chrysler Automobiles (FCA) issued a release proclaiming that “It’s ‘Groundhog Day’ All Over Again.”

Well, as millions of social media users noticed last month, it was Groundhog Day all over again—again. In a trio of 30-second spots that ran during April and May, Murray was back in Punxsutawney, waking up to the same alarm clock. And while these new spots did give a few seconds of play to that $45,000 burnt-orange Gladiator Rubicon, the overriding message was something decidedly anathema to automobiles: Stay home. Each of the spots featured Murray either staying in bed or, in one instance, leaving the Cherry Street Inn only to think better of it—and return to bed.

The spots were inarguably a public service, and that’s the main reason why FCA CMO Olivier Francois now refers to them as “one of the few [efforts] I’m really proud of.”

But Francois has another reason to be proud of these spots: He and his marketing team pulled them off despite formidable obstacles in their way—including convincing Bill Murray to say “yes” to a commercial for a second time.

As America descended into the morass of Covid-19 and states began shutting down, Francois knew that it was essential for FCA to do something the public would notice. His most immediate problem was that there was no money in his budget to finance a new ad campaign and, even if there were, there was no way to make one.

“We had an incredible level of constraint,” he said. Because of the lockdown, “you couldn’t shoot anything.” Even worse, brands of every stripe (including FCA’s competition) were already cranking out formulaic ads featuring the same contemplative music and empathetic voiceovers assuring Americans that “we’re here for you.”

“Everyone was saying the same thing,” Francois recalled and, worse still, it didn’t even matter. “People were less interested than ever in what you had to say.”

But unlike his competitors, Francois happened to be sitting on the year’s most memorable Super Bowl spot—and it wouldn’t take much (with a subsequent assist from Chicago agency Highdive) to remix it into a Covid-appropriate message. “We had some good footage,” Francois recalled. “We had a voice and we had a point of view. Groundhog Day was [already] everywhere on social media [because] we’d made a splash at the Super Bowl.”

This spot incorporates footage left out of the Super Bowl ad showing Murray between takes.
FCA

Yet there was still a wild card: Murray.

Fortunately, Francois and the actor were already friendly. The two had first met at a charity event half a decade earlier, after Murray improvised a speech poking fun of the speech that Francois had just delivered. (A less self-effacing executive might have taken offense at the gag; Francois did not.) As the 2020 Super Bowl approached, Francois had decided to call in a chit and ask Murray to be in a Groundhog Day-themed spot.

After waiting months for Murray’s response, the CMO was floored when the actor agreed. But producing a Covid-era retread of the Super Bowl ad would require Murray to give his nod for an unprecedented second time.

The difficulty lay not only in talking the actor into the idea, but in reaching him, period. Oft called a “reclusive national treasure,” Murray has no agent, no publicist, no email and no mobile number.

“The most complicated person to locate is Bill Murray,” Francois said. “Everyone knows he doesn’t have a cell phone. So the funny thing is, during Covid, he was the easiest person to reach—you could find him at home! I called him and said, ‘What do you think of [the idea]?’ and he said, ‘Yeah, that’s a no brainer. Let’s do it.’”

Fortunately for Francois’ team, much of the Super Bowl spot footage that had wound up on the cutting room floor was still around, such as the sequence showing Murray turning around and going back up the inn’s front steps. “The camera was kept running as he was going back in to make another take,” Francois said. “We were lucky to have that.”

He was also lucky that the Covid spots were not “pure” marketing, because the obvious public benefit of encouraging Americans to stay at home and curtail the virus’ spread also brought in the other necessary permissions with no trouble. FCA needed a sign-off from Groundhog Day’s owner Sony Pictures and from Warner Music for the use of the 1965 Sonny & Cher classic I Got You Babe. Both acquiesced—and charged nothing.

Having co-starred in the Super Bowl ad, Poppy the groundhog also reappeared in the remixed effort.
FCA

While the spots that wound up online were hastily produced and wholly temporary, Francois beams over them because, he said, they represent the sort of independent, unconventional thinking rarely seen in marketing now: a brand having the courage not to pitch its own product. The CMO put this triad of online videos up there with Chrysler’s 2011 spot Imported From Detroit, which starred Eminem and was notable for saying nothing about an actual automobile.

“It’s the same approach as the Eminem commercial,” Francois said. “You speak of Detroit in the middle of the recession, and it has nothing to do with launching a car? But we did. And this is the same approach—speaking of the necessity of staying home.”