In the letter, Ford and Hackett denounce the recent deaths of Black Americans at the hands of the police, including Floyd and Breonna Taylor, which have sparked protests across the country. The executives acknowledged that the past few months have disproportionately affected the Black community, beginning with the health and economic impacts of the Covid-19 crisis, and detailed Ford’s plans to expand diversity and inclusion efforts.

“We are not interested in superficial actions,” they wrote. “This is our moment to lead from the front and fully commit to creating the fair, just and inclusive culture that our employees deserve.”

The letter cited the work of the Ford Motor Company Fund in Black communities and praised the United Auto Workers union for its leadership in promoting diversity and inclusion. Ford and Hackett acknowledged that “systemic racism still exists despite the progress that has been made” and called on workers to reject “some sense of ‘order’ that’s based on oppression,” pledging company-wide dialogue on these critical issues.

“We will be meeting with employees across the company, including engaging with the Ford African Ancestry Network,” according to the letter. “We also plan to ask leaders throughout the company to hold dialogues with their teams to understand how people are feeling and discuss how we can get better together.”

The executives also called upon non-minority employees to take on the responsibility of doing the work to bring about change.

“Many of us cannot know what it is truly like to be part of a community of color, to know what it is like to be afraid for our children every time they leave the house, or to worry that this day might be our last,” they wrote. “But as long as so many of our colleagues, our friends, live with that fear, how can we live with ourselves? As long as we have the privilege to breathe, it’s on all of us to summon new levels of empathy and humanity.”

Other U.S. automakers also issued statements of support for the Black community and reiterated commitments to diversity and inclusion efforts. In a letter, GM chief executive Mary Barra said recent events have left her feeling “impatient and disgusted,” and spoke of the immediate need to push for change. The letter was shared with thousands of GM’s dealers and supplier partners as well as with staff. 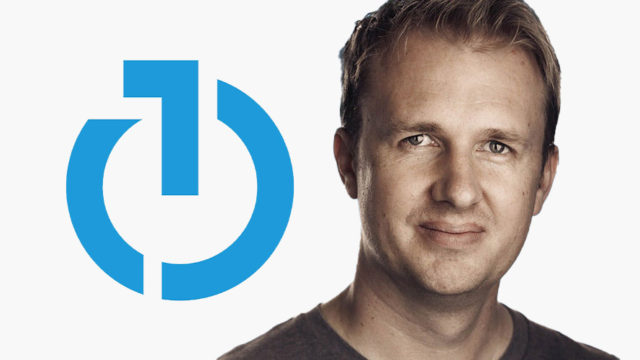