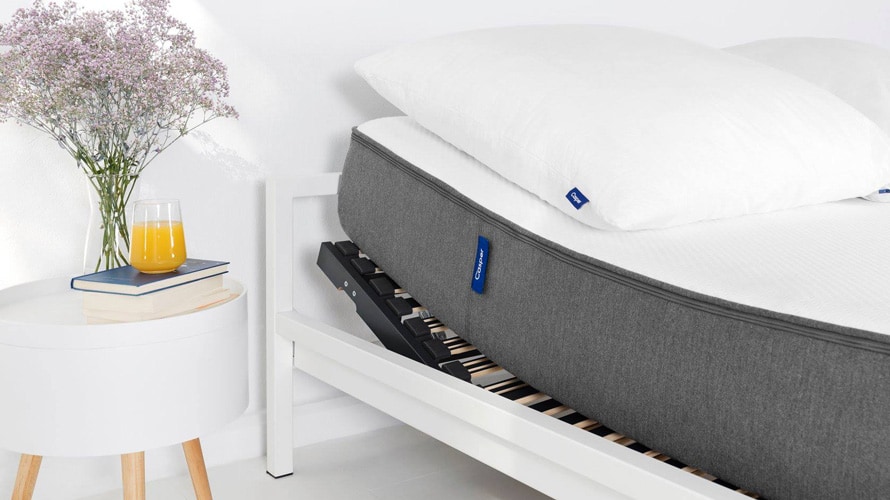 In its most recent round of funding last March, Casper brought in $100 million.
Casper
Share
By Kathryn Lundstrom
|
January 10, 2020
Share

Casper Sleep, the direct-to-consumer mattress brand known for its clever subway ads, filed preliminary paperwork with the U.S. Securities and Exchange Commission today to take the company public on the New York Stock Exchange under the ticker symbol CSPR.

The company, which first found itself at the center of IPO rumblings last spring, is credited with disrupting the mattress industry. Its bed-in-a-box model has set off an explosion of competitor brands such as Leesa, Walmart’s Allswell and Honest Elements, to name a few.

With ecommerce operations in seven countries, Casper said it plans to expand that to more than 20.

In its most recent round of funding last March, Casper brought in $100 million from investors that included Target, Canada Goose CEO Dani Reiss, and Crate and Barrel founder Gordon Segal. The money was said to be going toward opening more brick-and-mortar mattress stores, the number of which has since grown to 60.

Calling itself a pioneer of the “sleep economy,” which it values at $432 billion globally, Casper said in its filing that its products seek to “address real life sleep challenges by optimizing for a variety of factors that impact sleep.” The prospectus lays out a vision for the sleep industry as a pillar of wellness, with Casper at the forefront with products that now go far beyond mattresses. The DTC brand also sells glow lights, bedding, including a new weighted blanket, and bed frames.