What’s Next for Advertisers, Ad Tech and Publishers in a Cookie-Free World? 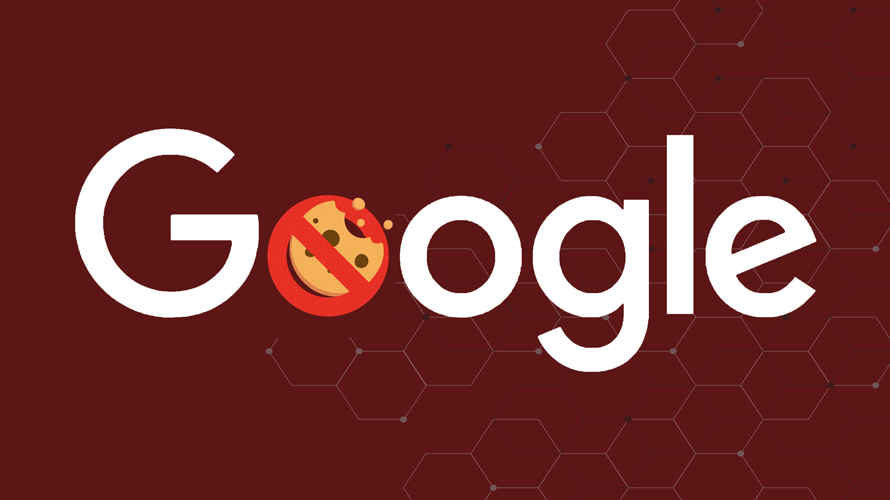 Google’s plan to eliminate third-party cookies by 2022 might be causing some agitation in the digital advertising industry, but hindsight tells us that the third-party cookie has been crumbling for some time. The writing was on the wall with the arrival of smartphone apps (where cookies never worked to begin with) and consumers started to move away from a 1-to-1 browser to device environment.

Then came GDPR and its emphasis on informed and active consent for collection of consumer data and tracking of consumer behavior. Companies scrambled to meet deadlines for compliance, with the average Fortune 500 firm spending $16 million on resources such as data compliance officers, legal teams and software.

The end accelerated when Apple, a company with little stake in digital advertising and a strong focus on privacy as a differentiator, completely blocked the third-party cookie on its Safari browser and closed all loopholes in 2019.

What does all this mean for the digital advertising industry?

Now that the plan for a cookie-free world is in motion, each player in the industry is going to have to maneuver this new ecosystem in its own way.

For advertisers, this is a wake-up call

The ability to track consumer action without explicit or informed consent has long been taken for granted. As consumers demand privacy, regulators have responded by implementing laws like GDPR and CCPA. Advertisers need to fundamentally rethink their approach to data collection, ad tracking and targeting in order not to run afoul of laws and public opinion.

For publishers, this is a window of opportunity

Media needs to step up the first-party data game. The publishers that do this well will come out on top and find themselves in a better position in the advertising food chain than they were in a cookie-based landscape.

Some publishers might also make the shift from an ad-supported model to a subscription-based model of revenue. More and more news publishers are reporting that their subscription revenues, boosted by digital growth, have displaced advertising as their most significant revenue stream. OTT video platforms are also following a strong subscription-based model, with Netflix categorically stating that it will never offer an ad-supported option for its consumers.

For walled gardens, this is a moat around the wall

Platforms with logged-in data are now more valuable than ever to advertisers. Google and Facebook’s positions as power centers in the industry will only be strengthened as alternate solutions for tracking will have to come from the platforms themselves. This has the potential to drive more ad dollars within walled gardens and other platforms with persistent first-party identification and meaningful on-platform engagement and purchase behaviors.

Smaller publishers, sadly, will suffer. If the audience bought can’t be guaranteed, there is no reason for a media strategy to include smaller sites like blogs. These publishers will be too minor to have a seat at the table with advertisers, and their inventory’s value will soon be reduced to delivering contextual audiences only.

For ad-tech companies, this is another fork in the road

The third-party cookie served as the workhorse of the independent ad-tech ecosystem. Cookies are how ad-tech companies communicate with one another in order to trade programmatic ads. There is much talk in publisher and ad-tech circles about the development of standardized IDs that aren’t reliant on third-party cookies but can be used at scale. But a viable, independent product contender is yet to emerge. Meanwhile, DMPs will become obsolete. Retargeting will cease to be a part of media plans.

Killing the cookie is a necessary move. Sentiment around consumer data privacy is changing. Almost half of U.S. consumers feel they have little to no control of their personal data, and this new worldview is fundamentally incompatible with cookie-based tracking. Greg Paull is the principal and co-founder of R3.