When The New York Times acquired the subscription sports publisher The Athletic for $550 million in January, along with its 1.2 million paid subscriptions, The Times also gained a website that attracted 4 million monthly readers in 2021—but had not run a single advertisement in its six-year history.

Now, after six months of planning, The New York Times has finally changed that. On Monday, The Athletic rolled out its first on-site ads, marking a significant step for the publisher and a key development in The Times’ larger strategy to expand its global advertising footprint.

The move uncorks a stream of advertising revenue overnight, but it represents the first step in a multi-stage monetization process, said Sebastian Tomich, the chief commercial officer of The Athletic. To recoup its investment, The Times also plans intellectual property and content licensing deals, as well as merchandising and ticketing partnerships.

The Athletic has never turned a profit, and its capacity to do so now rests in part on The Times’ ability to monetize its emergent ad inventory. In addition to the technical and operational challenges, the publisher must contend with how its subscribers will respond to the addition of ads to the platform, balancing the two revenue streams. Unlike Netflix, another recent, high-profile convert to advertising, The Athletic will not offer an ad-free tier.

“I truly believe that premium digital ads are not something that people are paying to get out of,” Tomich said. “People are paying for the journalism—and as long as we don’t introduce a bunch of bad ads that get in the way of the experience, we are confident in our ability to grow both businesses side by side.” 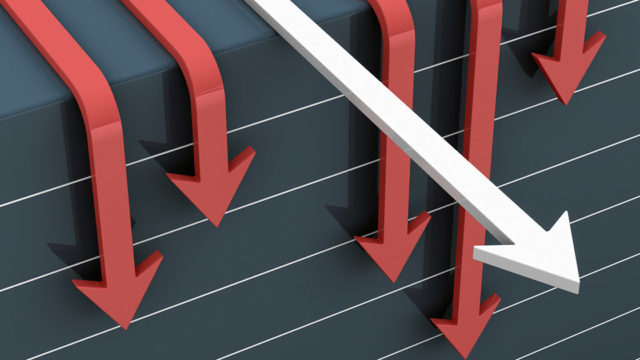 In its plan to introduce advertising to its website—and after studying how readers navigate content—The Athletic has borrowed much of its playbook from The Times, though with several notable differences.

As a result, The Athletic will feature ad formats including display, video, shopping functionality and photography, and ads will live on newsletters, the home page and the discover feed. The publisher aims to net double-digit CPMs, and Chanel will serve as its launch sponsor.

While the publisher declined to share specific financial projections, similar sports properties generate around $200 million in ad revenue annually, according to Tomich. For context, in 2021 The Athletic brought in $65 million in revenue, the overwhelming majority of which came through subscriptions, according to The Information.

You cannot promise that audiences are going to love advertising, but we’re confident that the experience will be as premium as possible.

Sebastian Tomich, the chief commercial officer of The Athletic

The sales team at The Athletic, a distinct 10-person unit that has plans to expand, will also sell with connections between brands and teams, leagues and sports in mind. That means cordoning off inventory to highlight those relationships rather than making a team sponsorship, say, available to the highest bidder in every instance.

Despite both The Times and The Athletic commanding large audiences of logged-in users, The Athletic will rely more on contextual targeting at the outset, rather than more specific demographically targeted ads, according to Tomich. The Athletic mostly attracts an affluent male audience—and their affinities for teams, leagues or sports provide further natural subdivisions.

“A contextual approach gives them a little more room to start optimizing and finding efficiencies within their own property, before they start layering on additional targeting segments,” said Daniel Thomann, vice president and group media director at Mediahub. “But if you’re sitting on a ton of privacy-compliant first-party data signals, it would stand to reason that you’d want to use those to refine your targeting eventually.”

The Athletic’s podcasts will feature more host-read ads, a departure from The Times’ strategy of using studio ads, which Tomich attributes to the softer nature of sports reporting. And the ads that run in its newsletters will also be larger, an aesthetic choice that aligns with the highly visual nature of sports fandom. 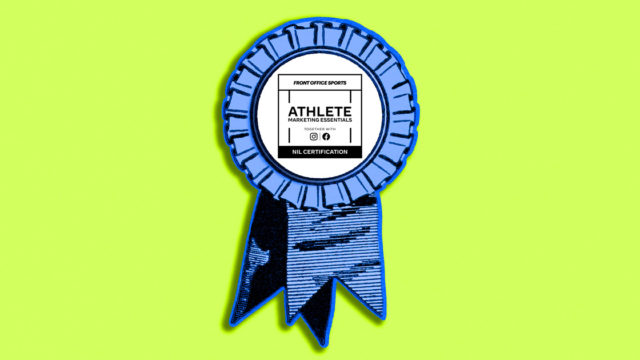 To roll out ads smoothly across The Athletic, they will be accompanied by a number of explanatory notes from the title, including a letter to subscribers from its publisher David Perpich.

Readers will also find messaging across the app and website that explains why The Athletic is introducing ads, detailing the importance of the revenue stream as a means of funding the journalism its subscribers expect.

“For The Athletic, it will be important for them to consider factors such as ad load, you don’t want to hit consumers unaccustomed to ads on your site with a ton at once,” said Denise Ocasio, the executive director and U.S. investment lead at Mindshare. “[As well as] quality and really nailing the context piece.”

The Athletic does not anticipate any appreciable uptick in churn as a result of the switch, but the roll-out is iterative and can respond to reader feedback, said Tomich.

“In terms of reaction, we just have to see,” he said. “You cannot promise that audiences are going to love advertising, but we’re confident that the experience will be as premium as possible.”

Subscriptions and advertising are the primary revenue drivers for The Athletic, but the publisher also hopes to cultivate business through intellectual property and content licensing, as publishers like The Atlantic, The Washington Post and Rolling Stone have.

Content licensing serves as a tool to both monetize and expand into new markets, mainly through its coverage of soccer. With its 450-person newsroom, The Athletic can reach global audiences, and it is currently exploring plans for translation into local languages or distribution through partners.

The publication also plans to capitalize on the fervor surrounding the Men’s and Women’s World Cups, which air in November and next July, respectively, to bolster its reputation as the global leader in soccer coverage. It hopes this will make itself more attractive to multinational advertising partners, such as Coca-Cola and P&G.

The Athletic also plans to explore new partnerships surrounding ticketing, merchandise and gambling; it currently has a betting contract with MGM. These businesses reflect the kinds of new opportunities the publication opens up for The Times that extend beyond traditional advertising, Tomich said.

“My general sense is that it’s always better to start with a subscription business, prove you have product-market fit and go from there,” he said. “In the case of The Athletic, the product is already built and it has a big, paying subscriber base. Now it’s up to us to build the business around it.” 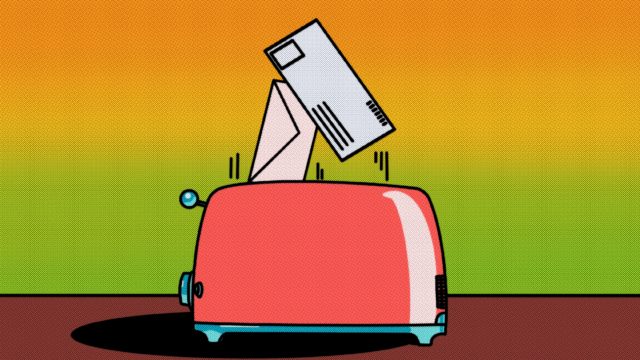 Retention by Subtraction: How The Economist Cut Products to Reduce Churn

Will Consumers Greet Your Ads With “Ho Ho Ho” or “Ho Hum” This Holiday Season?

Confessions of a Confused Consumer