See You Again took the top spot from Gangham Style, which held the title of most-viewed video since 2012 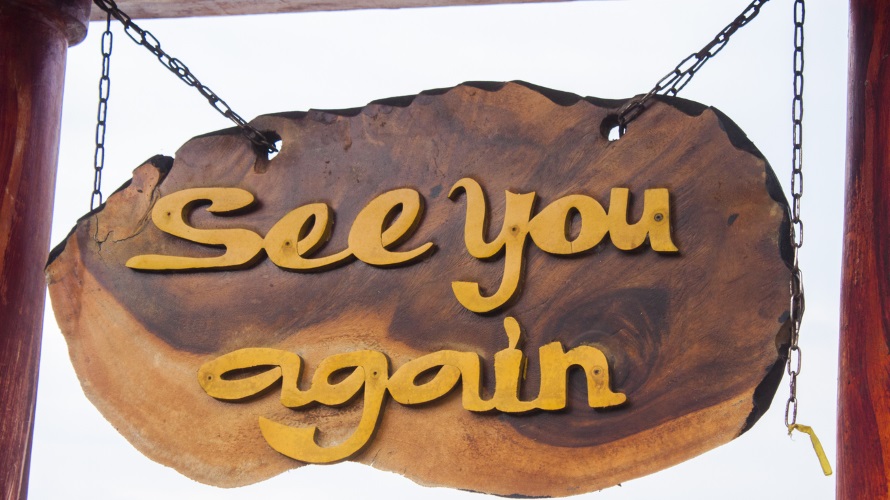 Sorry Gangham Style, there’s a new king of the mountain in terms of total YouTube video views. Wiz Khalifa‘s See You Again featuring Charlie Puth is now the most-viewed YouTube video of all time, with nearly 2.9 billion views as of this writing.

See You Again has reportedly averaged more than 3 million daily views so far in 2017.

The now second-place Gangham Style held the top spot since 2012, when it surpassed Justin Bieber‘s Baby to become the most-viewed YouTube video.

In a press release, Khalifa commented on the achievement:

I’m super excited and grateful to everyone who supported the song and video on YouTube, and happy to inspire and impact so many lives.

In the same release, Puth added:

I remember when I signed up for YouTube in 2007 and had hopes of uploading a video and it reaching 10,000 views. Now a decade later, it feels incredible to be a part of the most-viewed video on YouTube.