Which Popular Twitter Type Are You: Curator, Promoter or Social Butterfly? 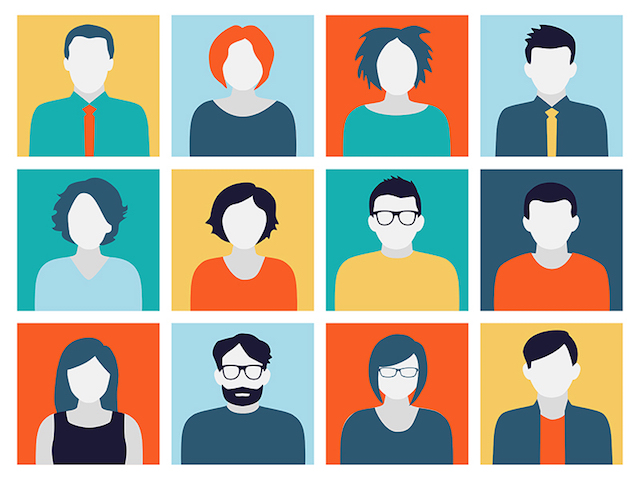 With 302 million monthly active users sending half a billion tweets per day, you can bet that there are personalities of all types on Twitter. Some, however, are more popular than others, as people tend to group together in how they tweet.

So which one of these three popular Twitter types are you?

The curator loves sharing information – her own or others’. She prides herself on being in-the-know in her particular niche or area of interest, and she will consistently tweet news, tips, opinions and insights to show that she is an expert.

Her favorite method of engaging on Twitter is by retweeting. When she reads an article or opinion that someone else shared, she won’t hesitate to forward it to her own followers by clicking the retweet button. She always makes sure to give proper attribution, and will often add her own thoughts to what she is sharing.

She is very selective in what she shares, however, and will not retweet just for the sake of filling up her followers’ timelines. She reads (or at least skims!) all of the content that she tweets, so she can be confident that her followers will find it useful.

The curator might not be the best conversationalist on Twitter, but she is a great source for the latest information on a given topic.

The promoter balances on the thin line between self-promotion and socialization. He has made an art of tweeting about his own endeavors – whether that is the small business he runs, his career, a cause he supports or his favorite sports team – just enough to put them on his target audience’s radar, but not too much that it pushes them away.

He is never spammy or annoying in his promotional tweets, instead making every attempt to align them with the needs and desires of his followers. Rather than blasting links back to his website, he will share his how-to blog posts or special discounts for his followers.

He prefers to compose his own tweets, while sprinkling in some retweets as well. He also spends a good deal of time engaging one-on-one with his audience, as he knows that is a great way to build loyalty and connect more deeply.

A subset of the promoter is the influencer, who, instead of promoting his own activities, will promote other people’s products, businesses and services that he finds useful.

The social butterfly is always talking. She tweets directly to her friends and family, her colleagues, celebrities and authors and more.

She loves that Twitter breaks down barriers between people, and uses it as a conversation tool. She will do everything from schedule plans using Twitter to participate in a Q&A session with the stars of her favorite TV show.

She is focused on building relationships, first and foremost, and feels deeply connected to her followers.