WhatsApp upped its security game in a big way with this week’s announcement that it now provides full end-to-end encryption. 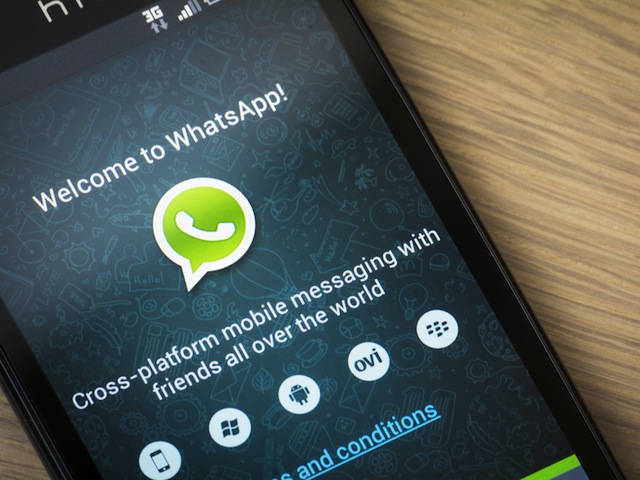 WhatsApp upped its security game in a big way with this week’s announcement that it now provides full end-to-end encryption.

Co-founders Jan Koum and Brian Acton announced the news in a blog post, saying that users do not need to take any actions to activate end-to-end encryption, as it is now the default in versions of the WhatsApp application.

From now on, when you and your contacts use the latest version of the app, every call you make and every message, photo, video, file and voice message you send is end-to-end encrypted by default, including group chats.

The idea is simple: When you send a message, the only person who can read it is the person or group chat that you send that message to. No one can see inside that message. Not cybercriminals. Not hackers. Not oppressive regimes. Not even us. End-to-end encryption helps make communication via WhatsApp private–sort of like a face-to-face conversation.

If you’re interested in learning more about how end-to-end encryption works, you can read about it here. But all you need to know is that end-to-end encrypted messages can only be read by the recipients you intend. And if you’re using the latest version of WhatsApp, you don’t have to do a thing to encrypt your messages: End-to-end encryption is on by default and all the time.

WhatsApp users: What are your thoughts on the addition of end-to-end encryption?