Two of Facebook’s Top Execs Are Leaving the Company 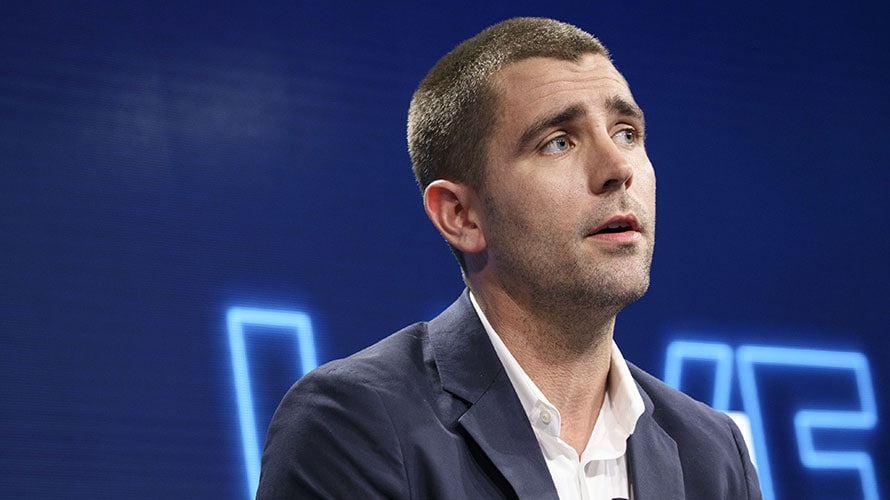 Facebook product chief Chris Cox, who joined the social network as one of its first 15 engineers in 2005, is now leaving the company.
Getty Images
Share
By Patrick Kulp
|
March 14, 2019
Share

The departure of the two top executives comes the week after Zuckerberg unveiled a manifesto charting a new user-privacy-focused direction for the company, one more focused on group messaging and encryption, and just a day after The New York Times reported that the Eastern District of New York was investigating the company for data deals it has with several other big tech companies.

Cox, who joined the company as one of its first 15 software developers in 2005, has served as the company’s top product officer since 2014, in which time he reportedly gained a reputation as the second most powerful exec behind Zuckerberg in Facebook’s chain of command.

Zuckerberg claimed in his note that Cox had been discussing leaving the company for years but decided to stay on to help deal with the aftermath of the 2016 presidential election, which kicked off months of scandals over how the company handles misinformation and user data on its platform.

“At this point, we have made real progress on many issues and we have a clear plan for our apps, centered around making private messaging, stories and groups the foundation of the experience, including enabling encryption and interoperability across our services,” Zuckerberg wrote. “As we embark on this next major chapter, Chris has decided now is the time to step back from leading these teams.”

Daniels and Cox are the most recent in a raft of executive exits to hit Facebook in the months since the election. At least seven executives left the company last year, including Instagram co-founders Kevin Systrom and Mike Krieger, WhatsApp co-founder Jan Koum, former chief security officer Alex Stamos and communications and public policy chief Elliot Schrage.

Former product director Fidji Simo will now take over as head of the Facebook app, while Facebook’s former vice president of product management, Will Cathcart, will run WhatsApp, according to Zuckerberg.

“This is an important change as we begin the next chapter of our work building the privacy-focused social foundation for the future,” Zuckerberg wrote.

Zuckerberg laid out that next chapter in a 3,000-plus-word manifesto in which he outlined a plan to “rebuild” the company’s existing services around encrypted messaging and more ephemeral messaging.

Facebook’s stock was down 2 percent in after-hours trading as of late afternoon Thursday.