Media buyers reacted positively, but they noted that it’s not a ‘game-changer’ 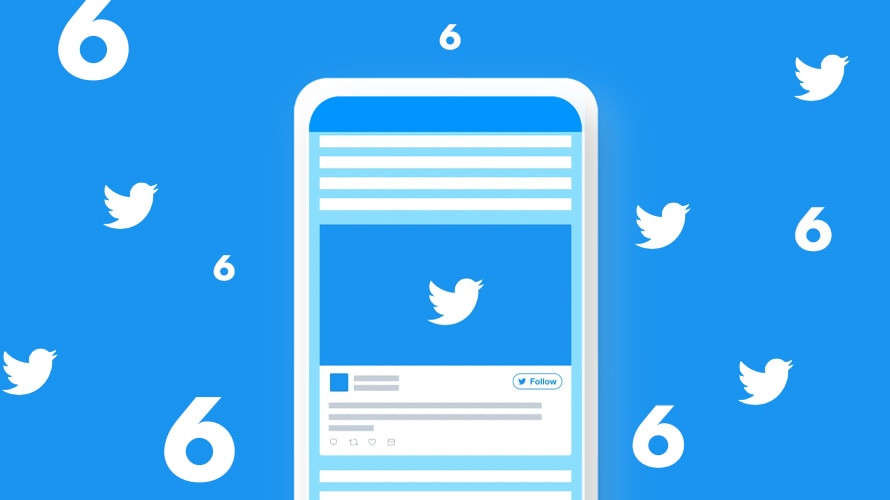 Can brands get their messages across in six seconds of video? Twitter’s newest ad offering will enable them to find out.

A six-second video bid unit is now available to advertisers globally, and the social network said this new option gives brand the security of transacting on a longer view, as well as the opportunity to provide their audiences with short-form mobile videos.

The new bid unit is available worldwide for promoted video, in-stream video sponsorships and in-stream video ads for assets 15 seconds in length or shorter. Advertisers will only be charged when their ads are viewed for six seconds, with pixels at 50% in view.

The Media Kitchen group business director Brooke Reno saw this new ad option as Twitter’s answer to Facebook’s ThruPlay, although she said in an email that ThruPlay’s threshold of 15 seconds and 100% in-view was preferable.

“Social platforms have traditionally qualified at viewing of two or three seconds and 50% in-view,” she added, noting that Twitter’s other video ad units are 100% in-view. “This means a view is basically a user swiping through their feed, which means they aren’t going to recall your brand. Being able to buy and optimize on time is a much better option for brands using video so that they are only paying for people who are consuming some of their message.”

Twitter said it recently sponsored a study by behavioral research outfit EyeSee, which found that short-form videos (less than six seconds) with clear branding and sound turned off drove “significantly better ad recall and message association on mobile” than linear videos in the style of television commercials.

Periscope media director Brian Kieser said in an email, “Twitter’s move should help its revenue, but we don’t see it as a game-changer, as many platforms have been using six-second units for years. We have seen great results using this tactic, as six-second videos are well-suited for digital platforms, especially Twitter and Facebook, where attention is rather fleeting.”

He added, “Once we have some more details, I can see us using Twitter to expand our video reach for our clients.”

Twitter pointed out that its platform is not a “forced-view environment,” and native video consumption tends to be shorter “and more serendipitous,” adding that the new video bit unit provides a flexible option for brands.

“Fundamentally, we have seen cost efficiencies, and video view rates trend positive on shorter videos across all social platforms … Typically, we have seen the cost-per-view metrics on Twitter come in higher than other platforms,” Danisha Lomax, Digitas vice president and director of paid social, said in an email. “This might be a way to combat that directly. What we would like to understand from Twitter, possibly through a measurement study, is if the 50% in-view positioning of the creative (versus the previous 100% in-view) impacts brand metrics.”

Alice Oliveira, the computer manufacturer’s consumer and small business marketing director for Brazil, said in a Twitter blog post, “As a conscious social brand, Dell consistently aims to distribute content to users in a way where their experiences are enhanced. This six-second video ad solution, paired with compelling creative, increased our view rate by over 22%.”