UEFA EURO 2016 kicked off Friday with host France’s 2-1 win over Romania, and Twitter and Facebook have soccer fans covered through the tournament’s final July 10. 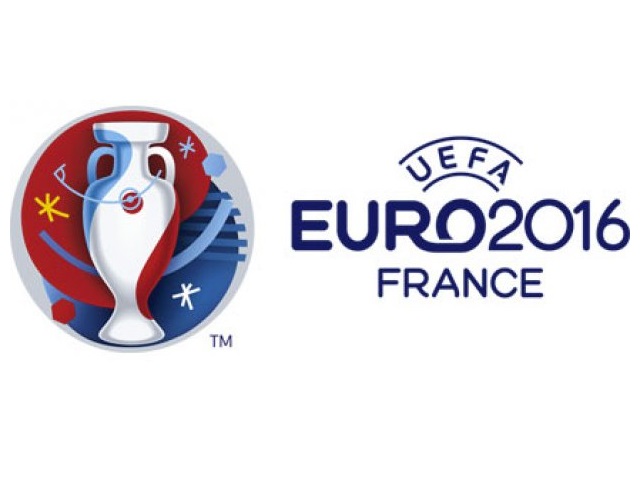 UEFA EURO 2016 kicked off Friday with host France’s 2-1 win over Romania, and Twitter and Facebook have soccer fans covered through the tournament’s final July 10.

Barthelemy Collin, who works on sports partnerships for Twitter, highlighted that social network’s #EURO2016 efforts in a blog post, and they include special emojis, letting soccer fans on Twitter determine the color of the Eiffel Tower’s lights each night, users submitting questions for each game’s Man of the Match, exclusive insider content and a dedicated Vine channel.

Collin said any tweet featuring the #EURO2016 hashtag will automatically contain an emoji of the EURO 2016 trophy, and fans can express support for their countries, as well, adding:

Fans will also be able to tweet their support for their country with a special national flag emoji. For example, simply include #ENG or #TogetherForEngland, and your tweet will be brought to life with the inclusion of a football containing the St. George’s Cross. This exciting feature will be available for all competing nations (e.g., For Spain, #ESP or #VamosEspaña).

REVEALED: The official #EURO2016 emojis for every competing nation! pic.twitter.com/OAqHjVugc6

Collin said that 10 minutes after the final whistle of each day’s last game, the Eiffel Tower will be illuminated with the colors of the nation that received the most Twitter support that day, and some of the day’s best EURO 2016-related tweets will be projected onto the tower.

Also, official tournament accounts @UEFAEURO and @EURO2016 will solicit questions from followers for the Man of the Match following key matches, and these can be submitted using the hashtag #AskMOTM.

Video has become an integral part of how people communicate on Twitter, Vine and Periscope. Between 10 and 20 top creative talents across Europe are headed out to #EURO2016 to create exclusive, insider content.

It will be a huge range in terms of the type of thing you can expect to see over the course of the tournament, including:

The man behind the “Will Grigg’s on fire” sensation, Sean Kennedy (@KennoUTJ), will be tweeting and Periscoping from the fan zones as he gets #ENG fans in the mood with his chants. He might even be making an appearance at England vs Russia.

Joe Charman is renowned for his comic trick compilations on Vine, which have made him a viral sensation. He will be creating a series of trick shots in six seconds from in and around the fan zones to keep fans entertained:

Michelin-starred French chef Pierre Gagnaire (@PierreGagnaire) will be getting into the spirit of the event by creating special videos where he cooks up new recipes based on the national cuisine of teams involved on a given match day.

@SpencerOwen (aka Spencer FC) is one of the leading voices in the growing culture of eSports. He unique approach has gained him an enormous social following, and he will be hosting Periscope broadcasts pregame and postgame to capture the match-day atmosphere.

These tweets and Vines will be displayed on giant screens in France, including at all 10 host stadiums.

As for Facebook, the social network said in an email to SocialTimes that 84 million users were responsible for 221 million interactions related to EURO 2016 from May 1 through June 7, and the five teams that generated the most conversation were:

And the five most-talked-about players during that same time period were:

The top 11 players in terms of likes as of June 8 were:

Finally, the social network shared several Facebook Live videos leading up to the tournament (embedded below).