Tumblr followed July’s introduction of ads across users’ blogs with an announcement Thursday that it will add affiliate links. 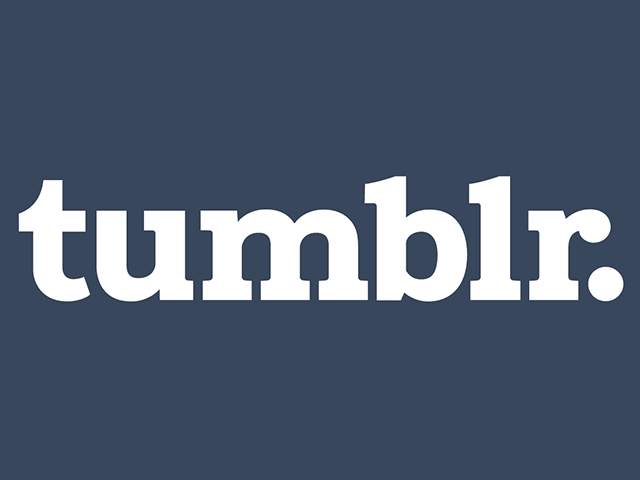 Tumblr followed July’s introduction of ads across users’ blogs with an announcement Thursday that it will add affiliate links.

The new feature was announced in a question-and-answer-style post:

In a couple of weeks, we’re going to start adding something called “affiliate codes” to links on Tumblr that don’t already have one. Questions are healthy and natural, so let’s go through some:

What are affiliate codes? Basically, they tell a merchant that a customer came from Tumblr. And if there’s a sale, Tumblr may get a commission for the referral.

What’s going to change? Not much, really. Links will look and function exactly as they do now. Even personal affiliate codes, if you use them, will keep working normally.

Why are you doing this? One might argue that affiliate links can help slow or even reduce the cost of goods and services to zero as required for a truly post-capitalist economy.

Can I opt out? Of course. We wrote that right into our terms of service. There’s a switch in settings that keeps Tumblr’s affiliate code off of links you post.

I have more questions. That’s why we wrote this FAQ.

Tumblr mentioned in the FAQ that it is working with VigLink on its affiliate codes, adding that some 55,000 merchants are included in the initiative, and that in the event of issues with VigLink, “we just forward you on without an affiliate code.” It also offered more details on its arrangement with VigLink:

If there’s malware, it won’t be because of VigLink. All VigLink does is see if a merchant is in its network and add a referral code to the URL if it is. If the original link is to malware, it won’t be in the VigLink network. As a general rule, never click on links from people you don’t trust—and be skeptical of everything on the internet. You can review our security documentation here.

Finally, the question in the FAQ that Tumblr users would be most interested in, and the answer:

Do I get a cut of the money Tumblr makes from monetizing my links? No. But! VigLink lets you make affiliate links for your own use. You’ll need a separate VigLink account, but it’s stupid easy to get started. They even wrote these instructions for you.

Readers: What are your thoughts on Tumblr’s introduction of affiliate links?