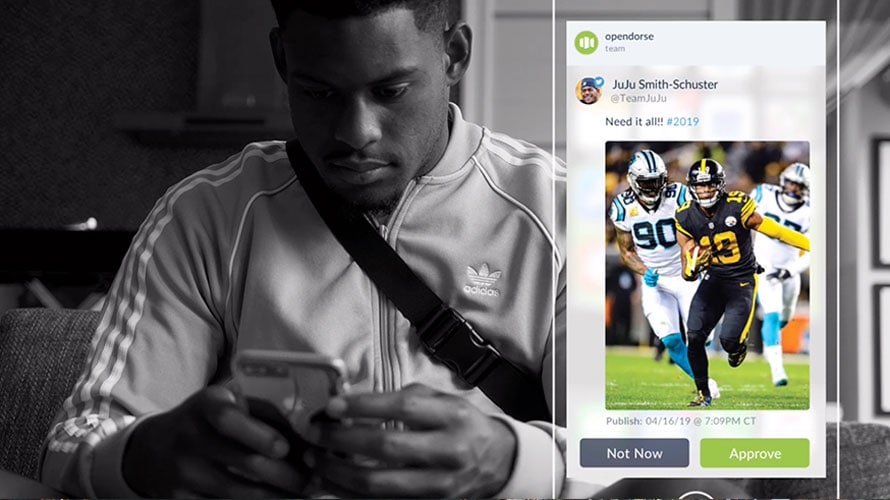 A project started by two former University of Nebraska football teammates to help a fellow Cornhusker who made it to the National Football League has evolved into a robust athlete social-marketing platform that has raised $9.5 million since being established in 2012.

According to Opendorse co-founder and CEO Blake Lawrence, the company is on pace to become the largest publisher of sports-related social content in the world by the end of this year, in terms of post volume by platform, surpassing industry giants ESPN, CBS Sports and Bleacher Report.

The company’s sports partnerships include the players associations for Major League Baseball, the National Football League and the Women’s National Basketball Association, as well as the PGA Tour and the Ladies Professional Golf Association. Over 7,000 athletes are currently using the platform. 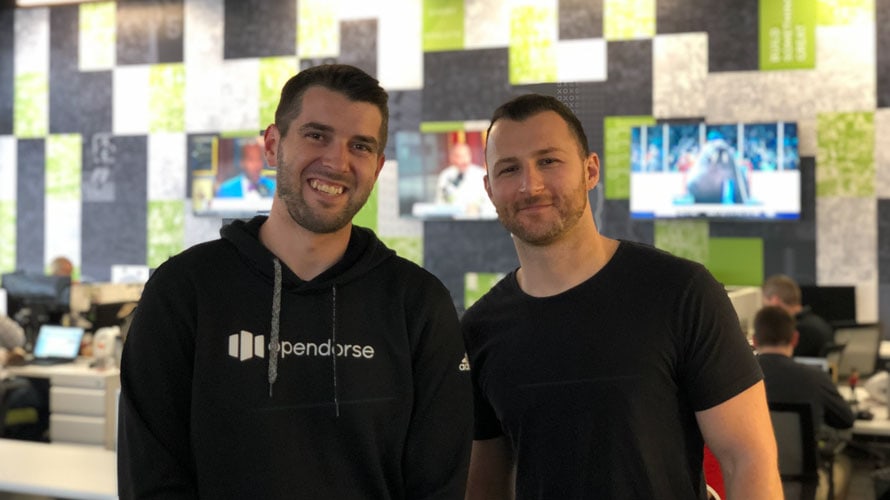 After his fourth concussion in a little over a year ended his playing career that October, Lawrence stayed connected with Cornhuskers fans via social media, saying that he was one of the first players on this team to use Twitter.

Two years later, Amukamara, then with the New York Giants, sought Lawrence’s help after his followers on social media multiplied tenfold, from 10,000 to 100,000.

“Social media was just starting to become a thing, and I didn’t really know how to use it,” said Amukamara.

Lawrence alerted him to the fact that he could get paid for tweeting about brands, and this process worked especially well with businesses in Lincoln, Neb., their college town, where Opendorse remains headquartered.

Lawrence said Amukamara saw engagement 10 to 20 times higher than many business accounts on social media at the time.

“Working to say the right thing at the right time was almost impossible. That sparked the foundation of Opendorse,” said Lawrence. “We became obsessed with trying to find a way for Prince to capitalize. One of my best friends had a problem, and we wanted to solve it for him. This is like seeing your baby grow up.”

“We used to work directly with athletes or management teams from social content platforms,” said Lauder. “We thought Opendorse would be a more natural, easier, simple way to suggest and recommend content that athletes should be publishing for their audiences and track that content.”

Lawrence said he sees athletes as the “natural next step of distribution,” pointing out that the average sports team or league will publish 30 pieces of content daily, while athletes average just six per month.

Amukamara said that Lawrence advised him to take and keep ownership of his celebrity, saying, “You’re your own brand, your own TV show. People want to see Prince the football player, Prince the dad, Prince the person.”