‘Redskins’ May Officially Be Out of (Associated Press) Style

Easily one of the most welcome updates for this book. 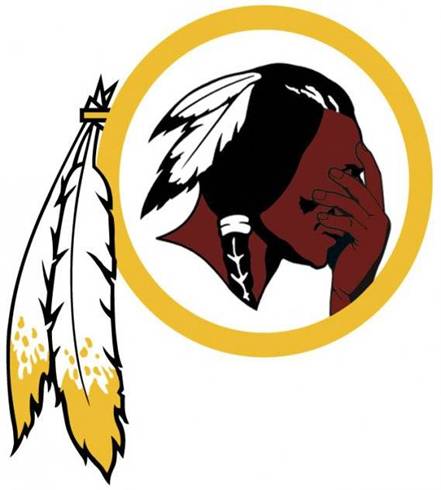 For the past few years, Daniel Snyder and the NFL have been circling the wagons and protecting the folklore behind what some or many (depending on who you ask) believe to be the last racist slur one can say in public: “Redskins.”

There have been PSAs, surveys, PR Fails, faltering firms hired to protect the team’s image, and even a move by the U.S. Patent and Trademark Office to withdraw its protected registration — all in an effort to get people to shut up about the “mascot” of the Washington football team.

And just when you thought the conversation had simmered, it seems that name may get the boot after all because of … the Associated Press Stylebook.

See there? Every PR person alive knows the seriousness of this. According to a story from Rick Snider of CBS Washington (D.C.), the AP Stylebook review committee is looking into the word and determining whether its offensive nature should facilitate its removal from AP stories.

“Sure, ESPN, the NFL Network and others would still use Redskins, and that’s more important nowadays than AP, but know that other major news outlets have boycott sympathizers who might use AP’s decision to re-open discussions in their outlets, if only not to seem sympathetic,” Snider surmises.

“After all, AP didn’t have a problem with using Redskins until it now maybe does. Others may follow and eventually that might lead to advertisers worrying over the team’s loss of its brand.”

That’s what this debate comes down to: the money. And money never goes out of style.