Suppliers were told they will have to shoulder additional costs 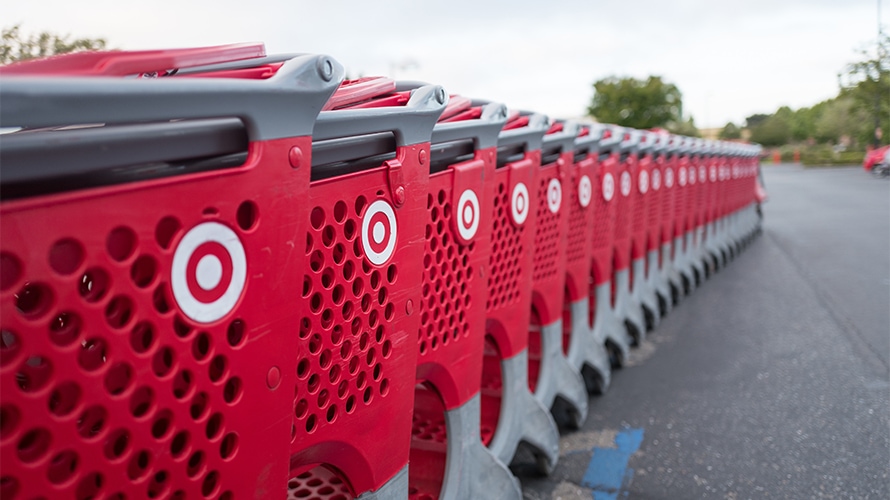 Target told its suppliers they’ll have to foot the bill for any additional costs related to tariffs on goods from China, because it has no intent to raise the prices it charges customers.

A Target representative confirmed the retailer sent a vendor letter. The news was first reported by Oregon Public Broadcasting, which cited a letter from Target chief merchandising officer Mark Tritton, who said the retailer will “not accept any new cost increases” and its “expectation is that [suppliers] will develop the appropriate contingency plans so that we don’t have to pass price increases along to our guests.”

It was not clear how many suppliers received the letter.

As Adweek previously reported, tariffs on consumer goods from China are scheduled to go into effect Sept. 1. At that point, first- and third-party merchants will face higher prices for the goods they import. As a result, questions remain about who will shoulder the additional costs.

It’s particularly complicated for a platform like Amazon, as more than half the goods it sells come from third-party vendors—and many source their wares from China. But because these sellers are often small businesses, they don’t necessarily have the same negotiating power as a buyer the size of Target.

A Walmart spokesperson referred to comments about tariffs from its June 2019 shareholder meeting, at which point chief financial officer Brett Biggs said Walmart would work with suppliers and “do everything we can to protect our customer in [regard to tariffs], but with shareholders in mind.”

A Target spokesperson referenced comments made by Target CEO Brian Cornell during the earnings call for the first quarter of 2019. At that time, Cornell said the retailer has “plans in place to mitigate the impact of additional tariffs already scheduled for next month” and, like Walmart, it remains focused on competitive prices while “delivering value for our guests while judiciously managing our margins.”

In addition, Cornell called the retailer’s multicategory portfolio a competitive advantage because “we’re able to balance the impact across our business in ways not available to a single-category retailer.”

According to retail consultant Bruce Winder, the bigger party will dictate the negotiation strategy here.

“In most cases, the big retailer will have the power, but sometimes the supplier has the power, too, if they have a monopoly in a category or their brand is super strong,” Winder said.

That means small and medium-sized retailers could also find themselves at the mercy of suppliers, he added.

Michael Gravier, associate professor at Bryant University, called Target’s pass-the-cost-to-suppliers strategy “short sighted,” but he noted that it has been a pretty common tactic among retailers through the years.

Winder agreed this cost-management approach has been around for decades.

“The reality, though, is that some suppliers may not be able to comply and will try to renegotiate some cost relief offline and under the radar. Target will probably quietly handle these on a one-off basis,” he added.

This type of threat is only viable if retailers have alternative suppliers, said Forrester analyst Sucharita Kodali.

“Unless a retailer is willing to find another supplier, or unless they are willing to reduce the quantity of merchandise they buy, someone will have to absorb the tariffs, and it will likely be some combination of supplier, retailer and shopper,” she added. 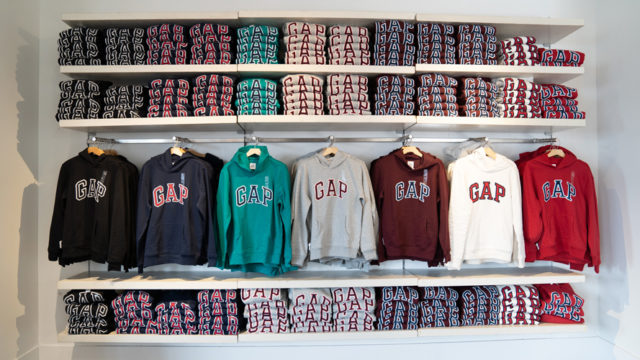