Should Alexa Be a Witness for the Prosecution? 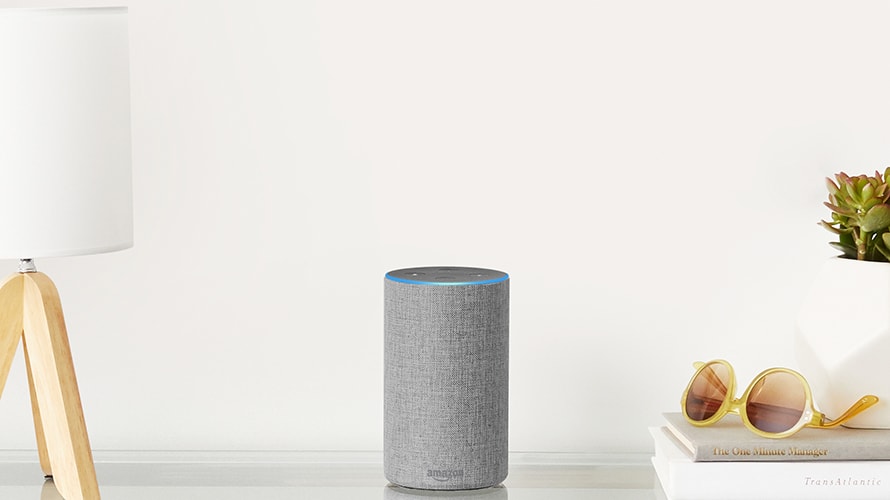 A judge in New Hampshire said Amazon has to hand over recordings from a murder victim's Echo.
Amazon
Share
By Lisa Lacy
|
November 20, 2018
Share

“In the criminal justice system, the people are represented by two separate yet equally important groups: the police, who investigate crime; and the district attorneys, who prosecute the offenders. These are their stories.”

In what sounds like it could be a plot twist in a Law & Order episode, the prosecution in a double murder trial in Strafford County, New Hampshire, has called Alexa, Amazon’s voice assistant, to the witness stand.

It’s the latest development in the case of the State of New Hampshire v. Timothy Verrill as a judge ordered Amazon to release recordings made by one victim’s Echo device for a three-day period in 2017 when she was killed, as well as from any cellphones that were paired to it during that time.

Judge Steven Houran said the court found probable cause to believe the recordings “[contain] evidence of crimes committed against [48-year-old Christine Sullivan], including the attack and possible removal of the body from the kitchen.”

When a user speaks to Alexa, a recording of the query is sent to the cloud, where the request is processed and a response is sent. Amazon says Alexa is waiting for a wake word, which it detects by “identifying acoustic patterns that match [it].” So, in theory, if Alexa was somehow activated during the commission of a crime, she could record evidence—kind of like the audio version of DNA under a victim’s fingernails.

He pleaded not guilty and faces trial in May 2019.

This is not Alexa’s first brush with the law.

The case is similar to that of James Bates, who was accused of murdering his friend Victor Collins in 2015. The 47-year-old’s body was found in Bates’ hot tub in Bentonville, Arkansas. Detectives reportedly said they learned music had been streamed at the time of death, which might have been controlled by Alexa.

Amazon, however, was reluctant to comply with a warrant for information from Bates’ device. In court documents, the ecommerce platform said, “Given the important First Amendment and privacy implications at stake, the warrant should be quashed unless the Court finds that the State has met its heightened burden for compelled production of such materials.”

Apple took a similar stance in support of user privacy when the FBI asked it to unlock the phone belonging to one of the shooters in the 2015 San Bernadino massacre. However, in Apple’s case, the FBI changed its mind and the security-versus-privacy debate sort of faded away. Amazon, on the other hand, eventually relented when Bates’ defense team agreed to allow police to review the recordings.

Prosecutors had hoped the device would yield evidence about what happened on Nov. 21, 2015, when Bates, Collins and friends drank in a hot tub after watching football. Bates told police he went to bed at 1 a.m. and found Collins’ body the next morning.

Prosecuting Attorney Nathan Smith reportedly said he did not find anything incriminating on the Echo and in reviewing new evidence he concluded there was more than one reasonable explanation for Collins’ death. Charges against Bates—who was represented by attorney Kathleen Zellner, the lawyer at the center of the second season of the Netflix series Making a Murderer—were dropped in November 2017.

These cases are good examples of an unforeseen consequence of voice technology—and demonstrate our laws (and perhaps even our morality) have been significantly outpaced by technology.