The game will allow players to build their own kingdom as they shape the wilderness around them. 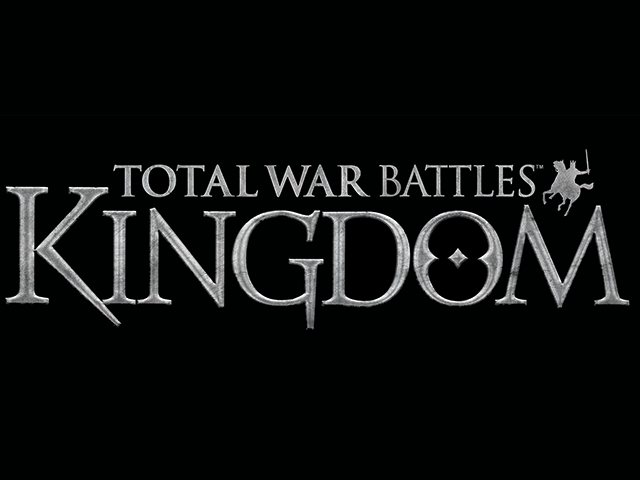 Following the release of the game’s open beta on Steam for PC, SEGA and developer Creative Assembly are preparing to release Total War Battles: Kingdom on mobile devices. The free-to-play game is the follow-up to Total War Battles: Shogun, and takes players to England in the 10th century, where they’ll build their own kingdom as they shape the wilderness around them.

The kingdom-building portion of the game will see players collect and use multiple resources to construct homes, markets and more. Players will also be able to build roads, cut down trees, manipulate the terrain and change the flow of rivers near their kingdom, as examples. As gamers construct homes, they’ll earn workers which can be assigned to complete specific tasks around the kingdom.

Players will be able to build an army to defend their kingdom over time, and can assign different units to combat positions in between battles. Once players have entered a battle, they can rearrange the positions of units in response to the enemy’s unit formation. That is, some units are weakest or strongest against specific enemies, so players may wish to move some of their troops if they’re at a disadvantage. Gamers can trigger special abilities for their units during battle.