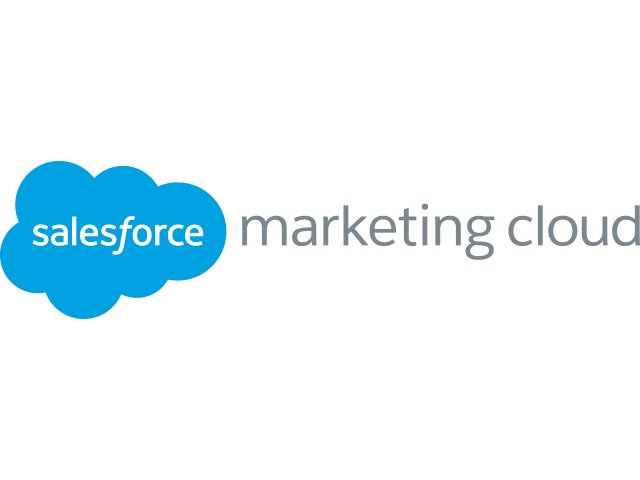 First-quarter-2016 cost per thousand impressions (CPMs) were up 71 percent year-over-year on Facebook, tallied at $4.44 on Instagram and down 10 percent on Twitter compared with the year-ago period.

Salesforce Marketing Cloud analyzed more than 2 trillion ad impressions and more than 200 billion ad engagements by advertisers using its platform, and its other findings included:

Historically, media costs tend to be lower in the first quarter than in the fourth quarter due to seasonal shopping habits, but this year’s global trend was different at a 14 percent quarter-over-quarter growth. Facebook media costs continue to rise year-over-year, with a global CPM growing 71 percent to $5.75. The CTR also rose to 1 percent, representing a 20 percent increase.

Readers: What did you think of Salesforce Marketing Cloud’s first-quarter-2016 findings?