Publishers Are Seeing Traffic From More Than Just Facebook and Google 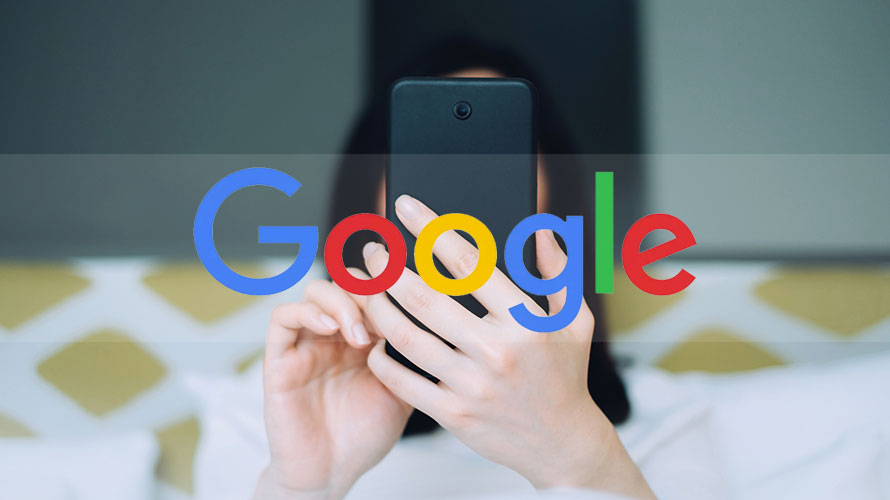 For publishers, the past two years were a lesson in chasing traffic and finding the true value of an audience. Some have shut down and others have undergone layoffs. The ever-growing threat of a simple algorithm change continues to loom over publishers, but Parse.ly’s latest traffic report has a few solutions and takeaways to that issue.

Dubbed “The Authority Report,” Parse.ly’s traffic report analyzed 8 billion page views for 1 million articles in its network for the months of April and May 2018. While Google and Facebook still dominate referral rates for publishers, others like Flipboard and Pinterest are growing—and gaining an edge.

To break down the data, Parse.ly used natural language processing to sort out content into 23 categories, like home and garden, science, shopping and more. Of those categories, 14 had more than 40 percent of its traffic come from Google search (with how-to and review articles at the top). Google and Google AMP is driving a huge win for companies, most notably in the News category, with 27 percent of views on AMP versus Facebook’s nine percent for Instant Articles (but News also had 35 percent of traffic from other sources compared to other categories).

However, there’s no doubt to Kamdar that Apple News is also increasingly growing in referral traffic and relevance (even though it’s not part of the Parse.ly publisher network).

“If you’re not on Apple News, you should be,” Kamdar said. “You gotta think of it as being audience acquisition because there’s no direct way to monetize it.”

Facebook however, remains a top referrer for lifestyle content—aside from education, real estate and law, government and politics categories. Of the seven lifestyle categories, like shopping and travel, Facebook ranked highest in all of them—particularly in Family and Parenting, with more than 70 percent of referrals coming from Facebook. However, with the algorithm changes Facebook continues to implement, Kamdar cautions publishers to diversify their traffic.

“As Facebook has changed its algorithms and a lot of the traffic that people were used to has now gone away, more publishers are getting more savvy around diversification,” Kamdar said. “But you really need to be thinking about all the different ways that you could be potentially getting an audience from them.”

For publishers, that also means figuring out what content does best on Google and Facebook (like news on the former and lifestyle on the latter). In the report, publishers can also see how other types of traffic sources, like Flipboard, Twitter and Pinterest drive referrals by category. For example, Pinterest drew 13 percent of all pageviews in the home and garden category. Flipboard had 3.7 percent of all views in the news category.

“If anyone needs more evidence that Instagram is a good place to have a presence if you’re an ecommerce or anything around that, this is evidence that you should do that,” Kamdar said.

Overall, Kamdar suggests that publishers should have their own audience development or acquisition strategy in place to understand traffic patterns and what works on some sites and what doesn’t.

“Our hope is that [the report] draws a bridge between your own analytics and what’s happening on a global or universal level,” Kamdar said.