Niantic released an update for Pokemon Go, which added new features to the game, while also removing tracking footprints for nearby Pokemon. 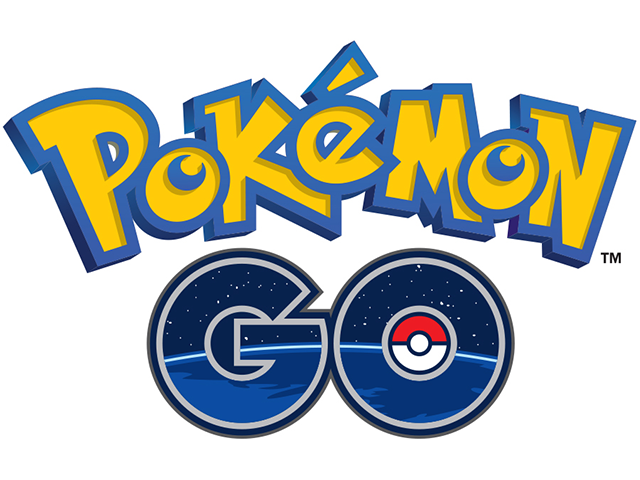 Niantic released an update for Pokemon Go, which added new features to the game, while also removing tracking footprints for nearby Pokemon.

The tracking footprints were designed to help users know how far away nearby Pokemon are in relation to their current locations, but the feature was bugged. Now, it has been removed entirely, and Niantic hasn’t confirmed whether or not it will come back.

Elsewhere, this update allows users to re-customize the appearances of their trainers. In addition, Niantic changed some of the damage values for Pokemon moves during gym battles.

Finally, the game now prevents users from transferring Pokemon they’ve favorited, which should stop users from accidentally exchanging the wrong Pokemon for candy.

Readers: What do you think of this Pokemon Go update?