And coming on the heels of measurement and TV deals 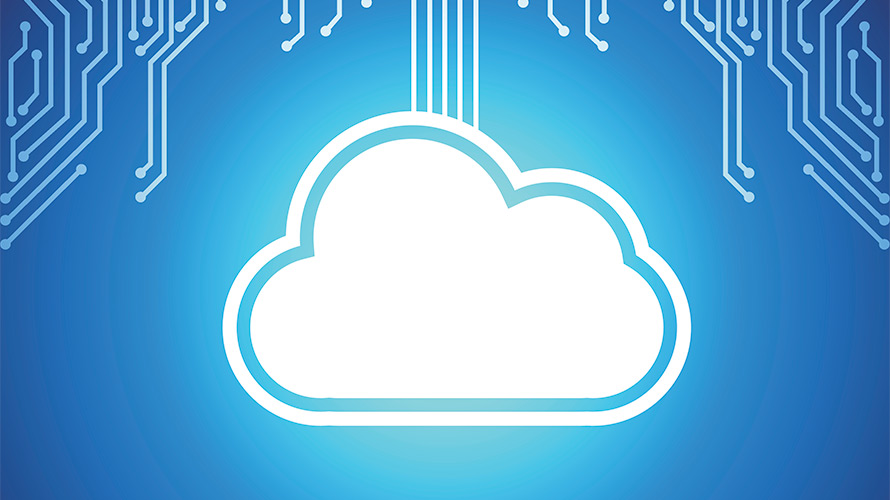 The cloud is behind many advances in modern business.
Getty Images
Share
By Christopher Heine
|
April 26, 2017
Share

Some industry observers may still be getting used to the idea of Oracle as an advertising power player, but with 2017 U.S. digital ad spend hitting $83 billion, per eMarketer, consultancies and agencies should be on their toes—the software giant is on the move.

Today, for its Oracle Cloud Suite, the company will reveal a chatbot platform and artificial intelligence for mobile, video and messaging practices at its Modern Customer Experience event in Las Vegas. At the heart of the initiative is what Oracle calls its “orchestration system,” which lets marketers follow up chatbot sessions with relevant emails to sales prospects, as an example.

“We want brands to have a place in this [chatbot] world,” Steve Krause, group vice president of product management at Oracle Marketing Cloud, told Adweek.

Additionally, Krause and his team will also announce a program dubbed Adaptive Intelligent Apps, which will systematically draw from Oracle Data Cloud’s 6 billion consumer and business profiles and 70,000 attributes. The apps are meant to help clients leverage stats to create better customer experiences across channels, including the use of weather data, look-alike audiences and Internet of Things data. Artificial intelligence is also designed to make the program purr.

“AI is only as good as the data it is fed,” Krause said. “It’s the good old-fashioned idea that better data equals better results.”

Krause’s Redwood Shores, Calif.-based employer has been noticeably busy on the cloud front.

Last week, it held a tony marketing conference on Park Avenue in New York, where it announced its latest ad-tech purchase, plucking up digital measurement firm Moat—which partners with Facebook, Google, Pinterest and Snapchat—for more than $850 million, per Recode. Moat will join other notable Oracle acquisitions in recent years like Datalogix and BlueKai on the Oracle Data Cloud, a system holding $3 trillion in offline purchasing info that notable brand clients such as General Electric, Arby’s, Sur La Table and Pella can leverage. Oracle has been in a virtual arms race with Adobe, Salesforce, IBM, Nielsen and others that are trying to create the ultimate marketing cloud, and Moat appears to be a feather in its cap.

Oracle has serious TV advertising ambitions as well. It also revealed at its April 18 soirée that it was working with Charter Communications (part of Spectrum) to deliver targeted ads to the cable giant’s 16.5 million subscribers. The endeavor marks Oracle Data Cloud’s first foray into “addressable TV,” which constitutes ad targeting based on household purchasing data, including what people buy from the consumer-packaged goods, retail and auto categories.

“This allows us to connect Charter’s information to the data that we have to make a much better, appropriate plan around who to target, what [TV ] programs to connect to,” said Joe Kyriakoza, head of autos and TV solutions for Oracle Data Cloud. “So addressable marketplaces like Charter are great places for data companies like us to be able to connect the dots better on behalf of marketers.”

Just how targeted will the TV advertising get with the Oracle-Charter arrangement?

“There’s some granularity we can get to, but with granularity, you can compromise scale,” Kyriakoza said. “And with TV, we usually want scale. So we don’t go too deep instead going after a really good subset of an audience type that brands are looking for. Then, we map it to the addressable footprint of Charter.” 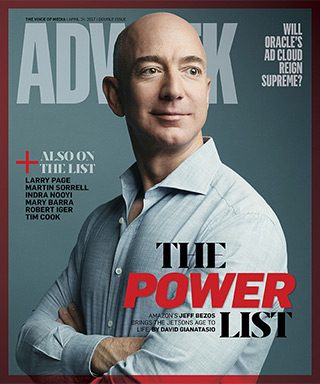