Is Omnichannel Marketing Finally Going From Retail Dream to Reality?

Crate and Barrel, Timberland and Macy’s hope so 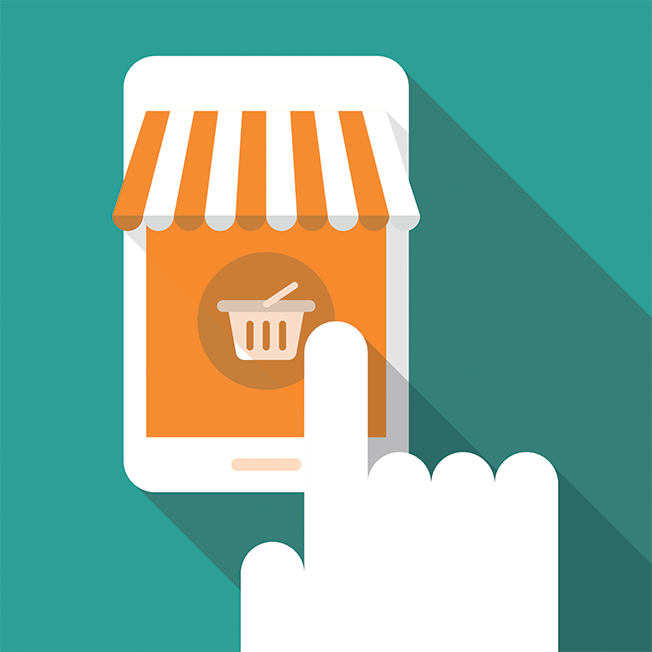 There’s been a flurry of recent developments that suggest retailers this holiday season may summon the nerve to reboot their omnichannel marketing efforts, tapping into Big Data tactics that in years past may have seemed more like Big Brother.

Crate and Barrel is testing a program, dubbed Mobile Totes, in its Skokie, Ill., store in suburban Chicago that leans on several branded tablet devices. The endeavor, bolstered by CloudTags’ software, encourages patrons to use the tablets to email themselves products they want but are not available in the store. Yet, here’s the thing: When such emails are clicked on, thanks to recipients’ cookie IDs, the merchant retargets people on its website with banner ads that pitch products they first showed interest in during a store visit. The home-decor merchant attributes a 10 percent sales hike to the 2-month-old pilot. But could this showroom-to-living-room data utilization inspire backlash instead of back orders?

“I don’t think customers will find it creepy,” answered Joan King, vp of ecommerce, Crate and Barrel. “More and more, people are actually expecting that we know their shopping preferences. They are expecting us to be smarter and smarter.”

Recent studies show that consumers have generally acquiesced to data-based targeting, according to Joseph Turow, a professor and researcher at University of Pennsylvania. “Resignation rather than anger is the current predicament,” he noted. Macy’s has teamed with IBM Watson to create an in-store experience powered by AI.

Such leeway is partly why omnichannel marketing seems primed to finally move from being a retail dream to more of a reality, involving multisourced data that determine how to cohesively target offers to consumers in stores, on home computers and everywhere in between via smartphones. Later this month, Timblerland will unveil a “TouchWall” at its White Plains, N.Y., location, using a sizable interface that’s powered by near-field-communication (NFC) technology. It will let shoppers zap product information from the digital wall to their phones with a couple of finger taps, saving the items for later purchase—not to mention data that can be used for retargeting when they are sitting at home.

“You are engaging with the consumer on an intimate level—they are telling you what products are interesting,” said Kate Kibler, vp of direct to consumer at Timberland. “That customer data is one of the most important things to grow your brand.”

Both Google and Facebook have been introducing a consistent flow of data-based products this year that are designed to break the barriers between brick-and-mortar retailers and digital advertising. That’s because, per the U.S. Chamber of Commerce, 93 percent of sales ($4 trillion-plus annually) occur offline. “We are at the precipice of connecting mobile to stores in a really scalable way,” declared Maz Sharafi, Facebook’s director of monetization.

Some of the newest and oldest of merchants are ramping up their omnichannel efforts. Menswear startup Combatant Gentlemen this holiday will mix social media sentiment, store heat-mapping data, website usage patterns and real-time sales activity to determine how it merchandises its website and outlets. Then there’s 157-year-old Macy’s, which has teamed with IBM Watson to create a mobile app called On Call. It’s jazzed up with artificial intelligence, letting customers in 10 stores use natural-language queries such as “Where are women’s shoes?” to find products without the help of a sales clerk. The potential for AI-fueled data seems endless in a marketing world that’s trying to seamlessly reach consumers online and offline.

“Our customer is bouncing between our website and our store, and she’s on her mobile phone pretty much all day long,” said Serena Potter, Macy’s vp of digital media strategy.