How Your Content Strategy Can Increase Your Social Footprint

Sponsored content--which can take advertisers and publishers beyond just views and impressions to achieve more meaningful audience engagement--isn’t a new concept, but it’s clearly on the rise. 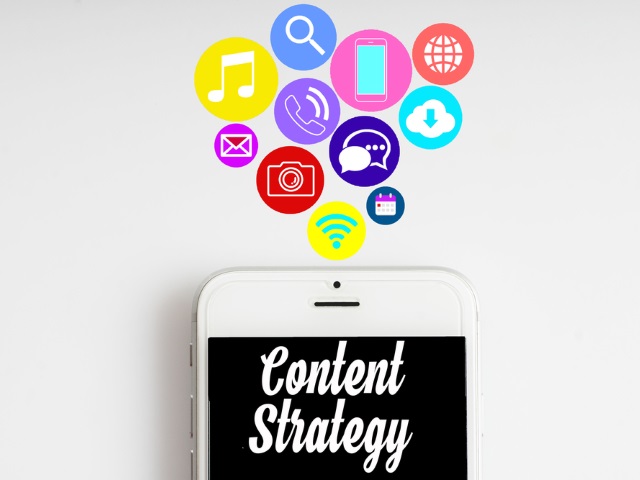 If you’re looking to optimize your brand’s social reach, it’s time to devote more resources toward your content strategy. While traditional content marketing is great for site conversion, research shows that sponsored content, many times placed under the umbrella of native advertising, is more effective at driving social engagement.

Sponsored content–which can take advertisers and publishers beyond just views and impressions to achieve more meaningful audience engagement–isn’t a new concept, but it’s clearly on the rise. Such content is performing so well on social media that the trend has turned in-house content agencies into the new little black dress, with notable publishers like The New York Times, Digiday and Slate investing in their own creative agencies–T Brand Studios, Custom and Slate Custom, respectively.

If you want your sponsored content campaigns to generate meaningful social chatter, you need to provide some sort of value to consumers and emulate the style and sophistication of good editorial content–whether it’s an article, video or other form of multimedia. Think of what consumers share most within their networks: content that is either entertaining, informative or hits an emotional touch point.

A shining example of such a campaign that garnered impressive social engagement was Starbucks’ collaboration with feel-good publisher Upworthy. When Starbucks wanted to share the heartwarming story of how one customer discovered a sense of community through a local Starbucks event, the brand turned to Upworthy’s promoted and sponsored content division, Upworthy Collaborations. Upworthy’s ad masterminds packaged and published a piece that tugged at everyone’s heartstrings and was smartly labeled a “Partner Story,” clearly indicating Starbucks’ paid participation.

The ad was a harmonious blend of the brand’s community-driven message, the publisher’s positive voice and the viewers’ interest in a good story. With a winning formula such as this one, it’s no wonder Upworthy reports that these types of campaigns have generated $10 million for publishers and perform 38 times better than the industry standard for social content.

While sponsored content has great potential for social engagement, it can also generate the wrong kind of attention if done poorly, like when the National Security Agency ran a “sponsored post” on Gigaom that was blatantly self-serving.

Bad native ads are often guilty of one or more of the following: they are ultra-biased toward the brand, they clash with the voice and style of the publisher and they ignore the consumers’ interests.

Publishers and brands can learn from this–a key to sponsored content success is establishing a protocol of standards and transparency, which helps create consistency, thus building credibility among their audiences. Situations such as the aforementioned are why editorial guidelines are in place, with many publishers insisting on having final say over whether or not such content appears on their websites.

Unilever’s biggest food brand, Knorr, recently partnered with Playbuzz for its latest campaign, which focused on harnessing millennials’ love for food and flavor. The brand utilized interactive content formats, such as a personality quiz, to invite readers to learn what their favorite food says about their personality, pairing entertaining questions with appetizing visuals.

The interactive content items were then embedded within editorial content by relevant publishers and pushed out via those outlets’ social channels to further the campaign’s footprint.

This, above all, highlights how brands are now more than ever distributors of content and must go to their audience versus wait for their audience to come to them. To that end, organic social in general is a prime vehicle to lean on for driving engagement toward sponsored content campaigns.

The outcome: a multiregion, cross-device campaign that provided consumers insights into themselves and proven results. Stats included an average session time of 12 times more than the industry benchmark. And a third-party study by MetrixLab post-campaign showed a positive increase in brand awareness and likelihood to recommend Knorr products to others.