Months Removed From a Brand-Safety Boycott, YouTube Is Winning Over Top Advertisers Again 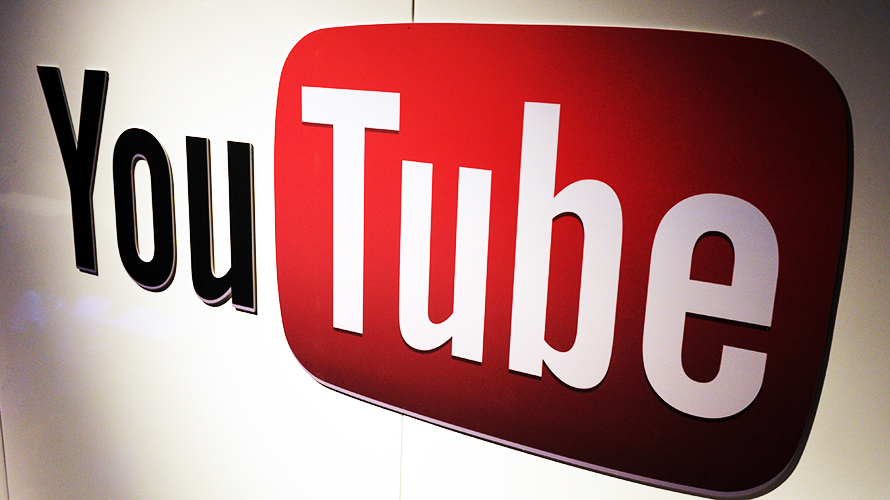 Four months after more than 250 brands pulled their advertising from YouTube because ads were appearing next to extremist content, the site’s top-spending marketers are running video ads again, according to new research from ad-sales software firm MediaRadar.

While most marketers’ brand-safety concerns stemmed from user-generated videos that contained objectionable content, some big-name marketers also pulled ads from Google Preferred this spring, while agencies like GroupM took extra precautions and began working with tech companies such as OpenSlate to ensure their ad placements were safe.

In April, MediaRadar reported that 5 percent of advertisers within those channels dropped off the platform between March and April. By May, that number had jumped an additional 50 percent. But in June, 508 brands advertised within Google Preferred, a 134 percent increase from January, before the brand-safety concerns escalated.

“There was a real contraction and reaction [among] brand-name advertisers, but our feeling was that YouTube responded very foreseeably to remedy the situation,” said Todd Krizelman, CEO of MediaRadar. “Even in the NewFronts, where I thought YouTube said the right things, they even had some of those same advertisers who said that they were going to pull out and did briefly … back on the stage again.”

According to a YouTube spokeswoman, the number of brands participating in Google Preferred, which is live in 20 countries, grew 30 percent in the U.S. between the second quarters of 2016 and 2017.

Overall, MediaRadar found that Google Preferred channels running ads and their frequency have been steadily increasing since April. The average number of channels has increased 9 percent per month, while the number of days advertisers run campaigns is up 10 percent per month.

Outside of the Google Preferred channels, YouTube has also upped the requirements of channels participating in its YouTube Partner Program, requiring 10,000 views before content can start making money from advertising. Google has also hired “significant numbers” of staffers and is developing artificial-intelligence tools to better vet content for its nonpremium ads.