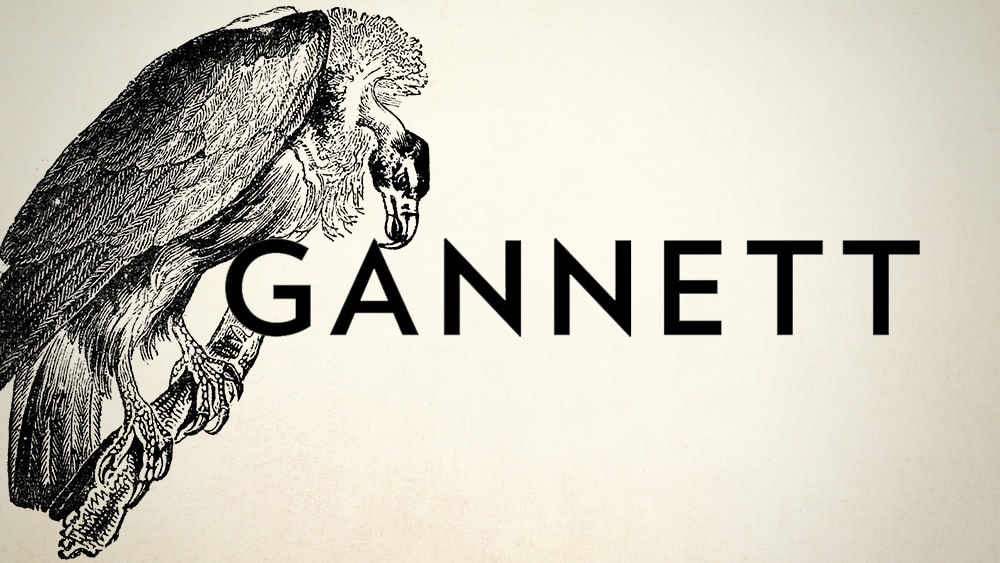 The future of local journalism, and the fate of the reporters telling those stories, is so worrisome if Digital First Media’s hostile bid for Gannett goes through, media buyers are concerned about what might remain once the dust settles.

Digital First Media is a hedge-fund-backed group, otherwise known as MNG Enterprises Inc., that submitted an unsolicited, roughly $1.36 billion bid for Gannett on Monday. The company, which currently owns about 100 properties, including the Boston Herald, The Denver Post and The Mercury News, already has a massive reach.

That reach would be extended even more if Digital First Media successfully buys Gannett, which includes USA Today but also more than 100 other publications reporting on local communities throughout the country, including the Detroit Free Press, The Des Moines Register and The Commercial Appeal.

Spokespersons for Digital First Media and Gannett did not immediately return Adweek’s requests for comment.

Digital First Media, known for buying publications and quickly cutting costs throughout its newsrooms, is taking advantage of what it sees as a “distressed member” of a “distressed” industry, said a media buyer, who spoke on the condition of anonymity.

These large companies taking over publications are looking at the bottom line, said Joel Kaplan, associate dean for professional graduate studies at the Newhouse School, and aren’t as concerned about a publication’s employees, what they can feasibly report on or how much of the community they can come to know.

“The news business is not like the auto or manufacturing business. It’s a money-making proposition with ads, but it’s the backbone of democracy,” Kaplan said.

That said, it’s a business that can fade like any other, he said, noting “the horse-and-buggy industry is gone, but they’re not enshrined in the constitution.”

Chris Apostle, evp and head of performance for North America at Havas Media, said he imagines there will be “resource consolidation” within Gannett if the Digital First Media takeover is approved, which will lead to less content those publications can “feasibly generate.”

“If they end up stripping away some of the content, we’ll essentially see fewer articles, fewer pages, less content,” Apostle continued. “It seems to me as a result that there will be less to buy or less opportunity for them to monetize the content they’ve got.”

Buyers said that Gannett currently offers lots of opportunity for them, with one area in particular that has set itself apart from competitors: its branded content team. Plus, there are the people.

“A lot of the media that’s not bought programmatically is still very much about relationships. Relationships are key, but the product also needs to be consistent and strong,” Apostle said.

It’s creativity in that team as well as its deep reporting—three publications in the Gannett network won Pulitzer Prizes last year—that have made the company a notable partner for buyers.

“Gannett has been doing its best to hold the line, specifically keeping those papers alive… but they actually may look like the kinder, gentler version of what you could find if this is approved,” the anonymous buyer said.

In a letter to Gannett, Digital First Media postured itself as a company that will “save newspapers” and help them navigate a rocky time for the industry. Gannett confirmed in a statement Monday that it would review the proposal and act “in the best interest of the company and Gannett shareholders.”

But what does survival for a newspaper in 2019 mean? How much can a staff be scaled down to still be able to produce the quality content that reporters want to write, that brands want to purchase space next to and that its audience wants to read enough to actually pay money for?

“I do think the advertising industry, as a whole, needs to take some accountability for the role that we’ve played in accelerating the difficulties that a lot of the publishing world (has) been going through,” the buyer said, adding, “We need to drill down to what true meaning is for both the clients we serve, but also the communities we serve. We’re getting closer to that reckoning.”