Publishing Editor
@SaraJerdesara.jerde@adweek.com
Sara Jerde is publishing editor at Adweek, where she covers traditional and digital publishers’ business models. She also oversees political coverage ahead of the 2020 presidential race.

The 27-year-old brand will keep sales in New York. He'll continue to serve as the publisher's chief revenue officer.

Time created an all-encompassing VR project around the March on Washington and Martin Luther King Jr.'s 'I Have a Dream' speech.

The announcement comes after a record-setting year for the Times. McClatchy filed for Chapter 11, giving control of one more newspaper company to a hedge fund. 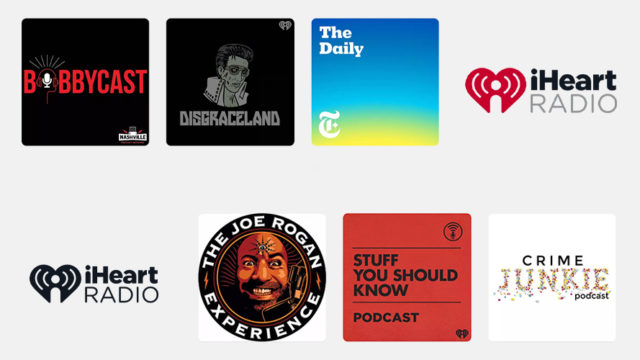 iHeart Media is the latest audio company to release a custom ad network, after competitors, including Spotify, have gone a similar route. 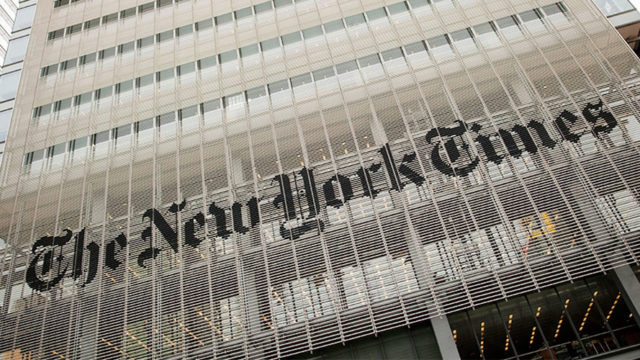 The publisher plans to launch new ad tools based on first-party data in mid-2020. In the latest ad for The New York Times' "The Truth Is Worth It" campaign, Janelle Monáe narrates a spot for The 1619 Project. 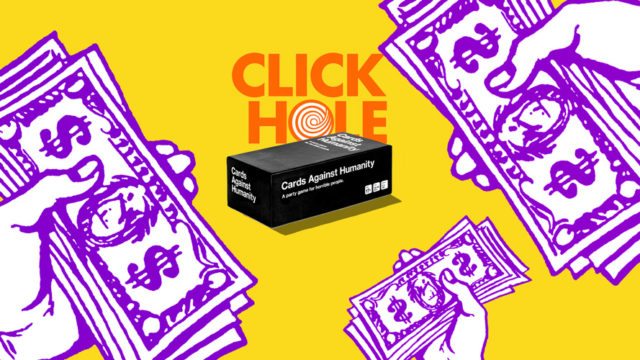 Some organizations want to be publishers, while others are more altruistic.